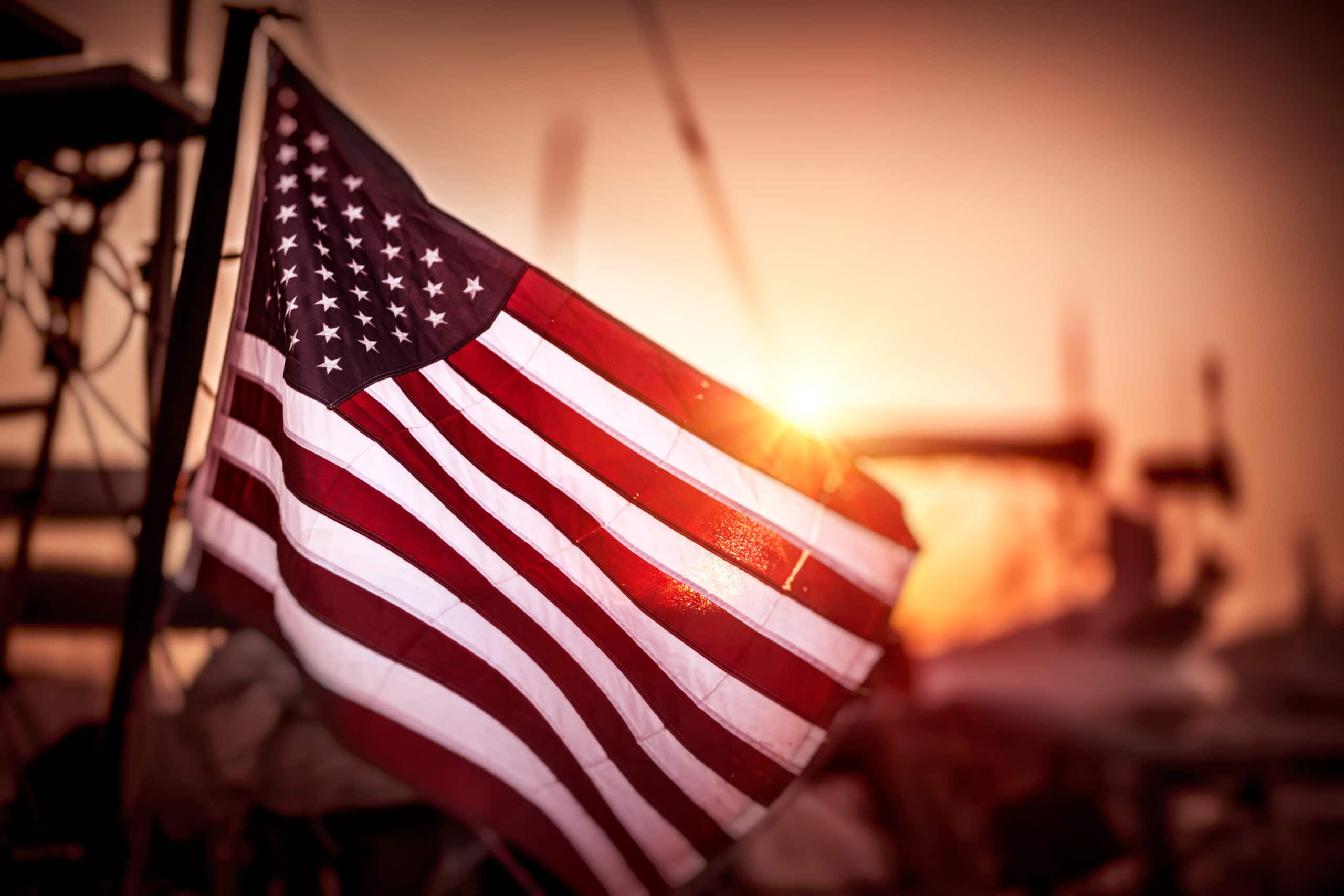 A little more than eight months ago, I wrote my first blog of the “pandemic period.” Innocently, I contemplated whether navigation through COVID-19 might have the potential to reverse some of the polarization that has become so ingrained in our culture. Might having to sacrifice for others’ safety bring us closer together as Americans—a phenomenon we’ve seen at other challenging times in our national history? As we now anticipate the election of 2020 amid rising infection rates, the knowledge that we have not reacted that way as a people leaves me heavy-hearted. Whatever happens on November 3, millions and millions of us are going to be sad, angry or worse. In the face of so much division – political, racial, economic and ideological – we are in dire need of bridges that enable us to find common ground and shared fate again. Who is going to build them? How do those of us who believe in democracy need to conduct ourselves?

One of the great things about our country, I remind myself, is that we do have elections, and they come around every couple of years. The peaceful transfer of power is (and should be) one of our proudest public accomplishments. I remember having the opportunity to be in Washington D.C. on the day that Bill Clinton succeeded George H.W. Bush after a bruising campaign. My strongest memory of that inauguration day: thousands and thousands of Clinton supporters on the Mall to celebrate, but stopping to look up and wave a collective, genuine ‘thank you’ to President and Mrs. Bush as the presidential helicopter flew away from the White House. Partisans campaign, someone wins, and someone loses.  But we come together as Americans – at least that has been most of our history. I’ve been moderately involved in politics for more than 40 years, and I must say it has never felt quite like this.  I’m not prone to panic or hyperbole, but I also don’t want to ignore persistent signals that this time is different – and we each need to be prepared to be part of pulling this country back together, ensuring an effective democracy for the generations that come after us.

So, bridge-building: How to even begin? Well, I live on a river and one thing that I have learned over the years is that you always wish there was a closer bridge when you need to get to the other side. So, having lots of bridges, rather than a few giant, expensive and regulated ones is probably the first consideration I’d suggest. Translation: we don’t need to wait for some national organization to propose bridges, we just need to start recognizing the situations where we can help build—and do it. Reconnecting in our workplaces, our communities, our neighborhoods with others who probably voted differently than I did. Stimulating those nerve-endings and memories of common interests, common stories. If I can build from my side, and they can build from theirs, we can meet in the middle: we’ve built a bridge.

Beyond the re-discovery of common stories and interests, a critical part of the bridge-building ahead is securing a road to common facts. Between the politization of so many ‘news outlets,’ and the explosion of information from opaque online sites, we are hopelessly adrift in a sea of information that is consumed through the filters of our biases, our preferences, our comfort zones. “Everyone is entitled to their own opinion, but not to their own facts,” is a line attributed to Daniel Patrick Moynihan, Democratic U.S. Senator from New York. But it is also acknowledged as a derivation of a quote from James Schlesinger, a Republican who served as Secretary of Defense under both Nixon and Ford. There was a time, not so long ago, when we had a bipartisan agreement that facts are facts, not malleable content to be used as a weapon. How to find a bridge to that foundational common ground?

We have so much potential for a great future, America. Start building bridges.