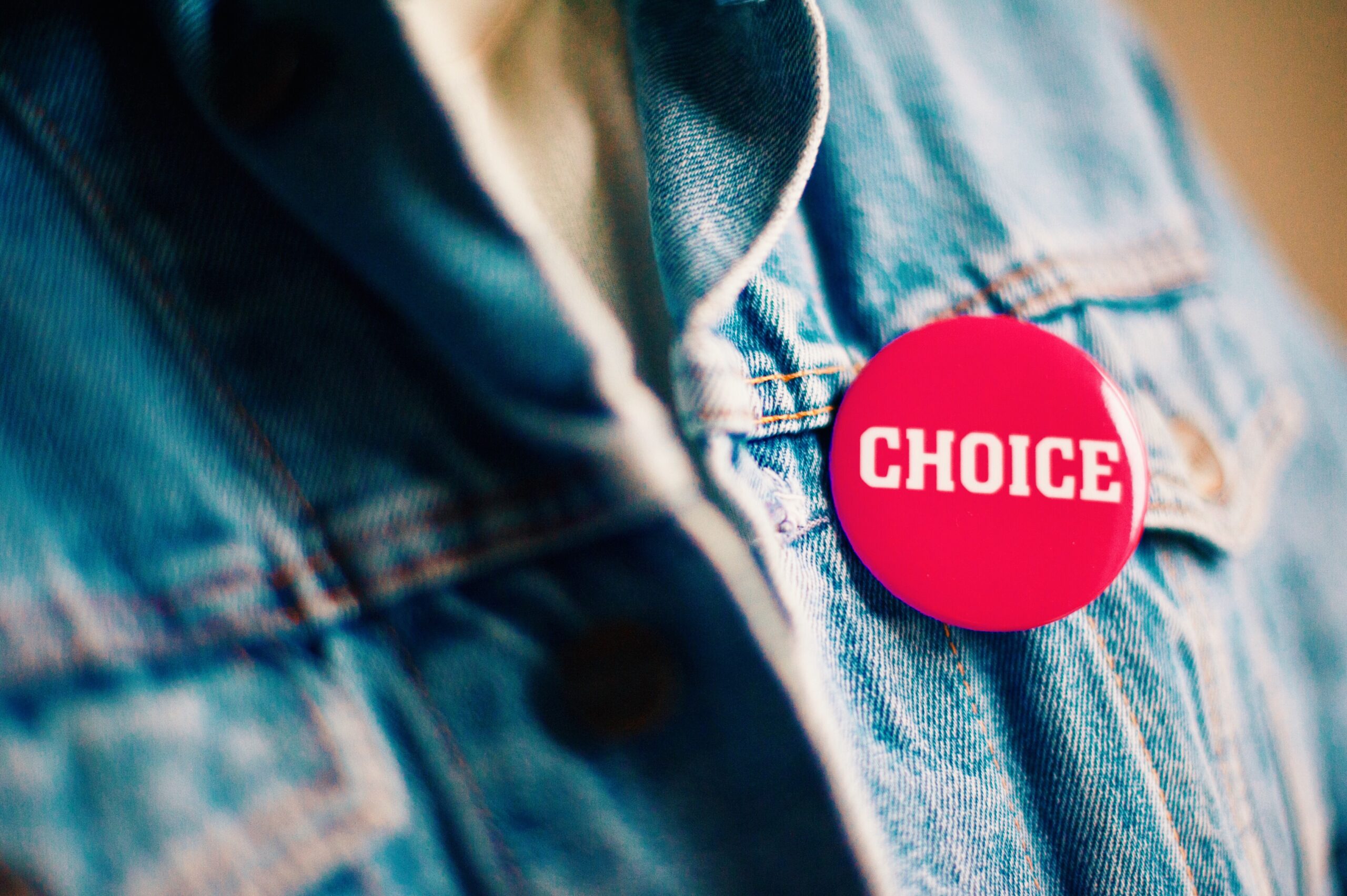 Will Fact-Based Truth Make a Comeback in 2021?

Arguably one of the most significant casualties over the last four years has been the assault on the essential nature of fact-based truth by those who govern our highest institutions of power. For them, truth is not based in fact; facts are fungible with alternative facts. Hard news is fake – not true – unless it promotes their self-interest. Science is not to be believed as true, even if there is overwhelming provable evidence of its truth. And we have been told not to take what is said literally, but contextually, because the words used to mean something different than its common definition. In other words, truth is what they want us to believe it is and not what the facts determine it to be.

Stephen Colbert calls it “truthiness”; “truth that comes from the gut, not books.” Or as Webster’s defines it, “the quality of preferring concepts or facts one wishes to be true, rather than concepts of facts known to be true.”

Facts and truth are related but not interchangeable. Facts can be proven through calculation and are based upon a certainty in the past. As such, facts are inherently true. Truth is far more complicated to define, let alone understand. One’s truth may not always be based in fact but in a belief of a perceived reality. That reality though, while a foundational belief, may not be true. People perceive reality differently based upon their own experiences and in the context of their lives and can legitimately believe their reality to be truth. But that does not make it true. Reality has only one truth and it is based in fact and it is absolute.

There is plenty at stake in the outcome of the upcoming election. In essence we will be deciding what reality we will live in; one of fact-based truth or one that is created from a perception full of grievance, resentment, and inhumanity. If we choose fact-based truth it will be critical that we collectively stand and defend it. Rebuilding trust in our public institutions, including the presidency, is essential to our democratic future.

If not, then the past four years have shown us what governing looks like when facts are not believed, and decisions are made based upon a false reality.

President Abraham Lincoln once said, “I am a firm believer in the people. If given the truth, they can be depended upon to meet any national crisis. The great point is to bring them the real facts.”

The choice for us this election could not be more important.