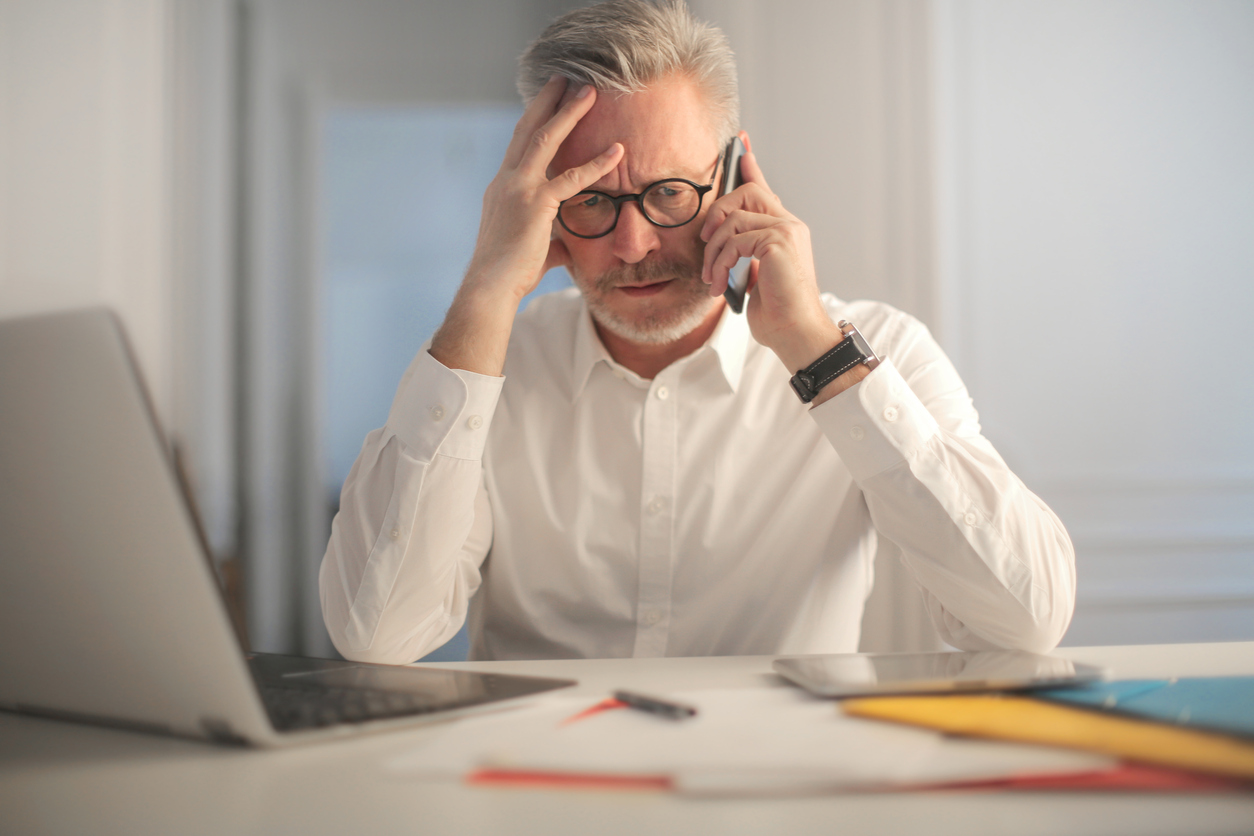 Question: What is the greatest deterrent to effective organizational change? Answer: The power of the status quo.

As a result, how about a hypothesis that many “crises” are actually inevitable change occurring at inconvenient times? Given that there has not been a ‘more inconvenient time’ than 2020 for any of us, I’m going to go out on a limb and suggest that now is the time for organizations (and industries) to start thinking of crisis preparedness as a path to more effective change management. Said another way, the status quo is endangered in just about every sector – so it is time to get on offense to navigate into the future.  And the construct of crisis preparedness can be a very useful way to get on offense.

Determine a crisis from a bad day

First, it’s important to distinguish between a true crisis and a bad day (or year). Managing a true crisis requires sufficient reallocation of power (decision-making) and resources to resolve a situation that may cause major damage to an asset — whether physical, financial or reputational.

Let’s use the auto industry bailout back in 2009 as a high-profile, hard-to-argue-with-the-definition of crisis. After decades of inadequate evolution in response to the changing world around them (which I see as resistance to change caused by the power of the status quo in industry), U.S. automakers found themselves bailed out and controlled by the U.S. government. They emerged and returned to private ownership, transformed into more competitive organizations in the global automobile marketplace.

Perhaps a bit hyperbolic, but I’d say the Great Recession was the best thing to happen to the auto industry in a long time, and by that I refer to the competitiveness of the U.S. automakers as a group. Unfortunately, taxpayers funded at least some of this change management which was long overdue.  And thousands of workers and communities were hurt in the process.

Why a crisis is a terrible thing to waste

Paul Romer, professor of economics at Stern School of Business at New York University, is credited with the quote, “A crisis is a terrible thing to waste.”

Reflecting a bit on economic theory is instructive as a metaphor for other kinds of organizational change management. Economic growth occurs whenever people take resources and rearrange them in ways that are more valuable, i.e., innovation. The challenge is that “rearranging resources” creates winners and losers if the total resources available stays the same.

That’s why, most of the time, it is easier for people to support organizational change or innovation if it is perceived as being funded with “new money.” Said more bluntly: Most humans only favor change if it is a change they thought of — and doesn’t involve taking resources away from themselves.

How can crisis preparedness methodology better move organizations to undertake the changes they should?
By scaring them into it.  For companies legitimately navigating 2020 as a crisis, no scare tactics are necessary:  they are re-inventing, transforming on the fly because they must.

But there are plenty of organizations for which 2020 has been a watershed…but not because they are already well-positioned for the future.  They are the lucky ones so far.  Perhaps on borrowed time.  Used well, crisis preparedness methodology puts change into a healthy context and emboldens organizations to do things they know they must, even things that are hard to do. The auto industry was faced with such a challenge, but it took a financial crisis to trigger the power shift that led to change, not by its own self-evaluation and “crisis preparedness.” While we’re all glad to see the industry as strong global players today, where could they be if they had tackled their “bad days” on their own?

Reputations fall as fast as they are built

Warren Buffet said, “It takes 20 years to build a reputation and five minutes to ruin it. If you think about that, you’ll do things differently.” His point is still well-taken, although time cycles are considerably shorter since he said it. Reputations can now be built relatively quickly, but ruining them will always happen faster.

Done well, crisis preparedness enables an organization to navigate a situation they haven’t even contemplated — or a scenario so horrific they have consoled themselves that it is really unlikely.

On the other side of a crisis preparedness initiative, incremental changes that mitigate risk or improve an organization’s ability to survive a crisis become rational, common-sense decisions. The power of the status quo is put on notice, which we at Tunheim believe is a critical first step to dislodging it and enabling innovation.

Invest in planning for your next crisis. Learn how we can help prepare your organization to mitigate a crisis before it even happens. Contact Tunheim today.