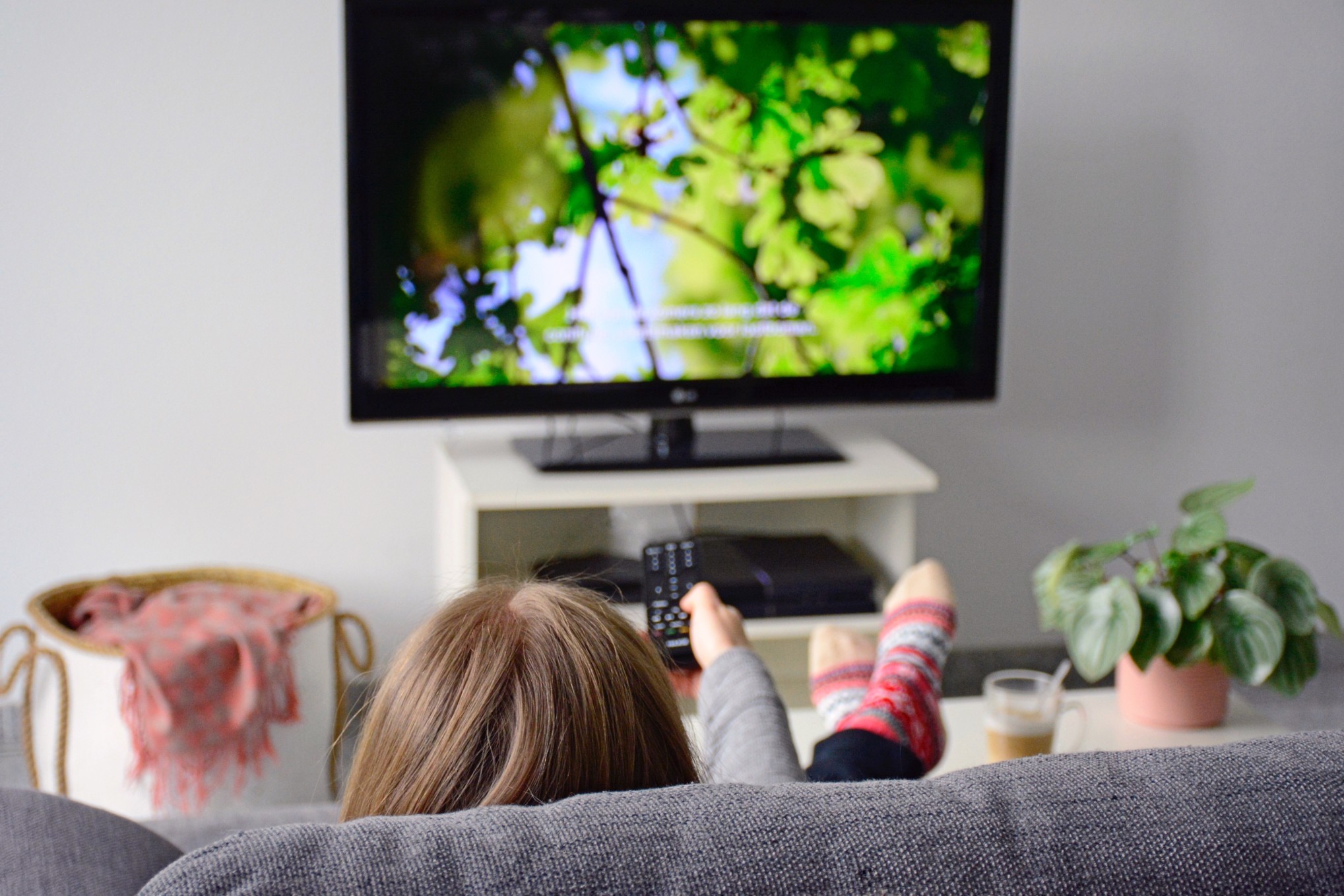 Check in each Friday afternoon for a roundup of the week’s most interesting digital campaigns and stories as selected by rotating members of Team Tunheim.

The streaming TV wars are upon us and traditional TV ad spending is showing signs of decline. Global streaming subscribers surpassed the number of cable subscribers in 2018 and marketers are following the money. TV ad spending was down roughly 3% this year and is expected to continue to fall sharply over the next decade. TV networks have been able to mask the downward trend by charging higher prices, but that tactic isn’t expected to be sustainable as more advertisers jump ship. In 2019, digital placements will account for 50.1% of total media ad spending worldwide thanks to strong growth from major sellers like Google, Facebook and Amazon. Experts expect one final hurrah with a boost of political campaign spending in 2020.

Responsible for the turkey this year but have absolutely no idea what you’re doing? You can always call Jennie-O’s Thanksgiving hotline for a bit of holiday meal-prep advice. 1-800-TURKEYS has been around for nearly a decade, but this year celebrity chefs and food influencers will join the crisis line in an attempt to reach a younger audience. At the time of writing, it’s unclear if the turkey consultants will be allowed to use fowl language 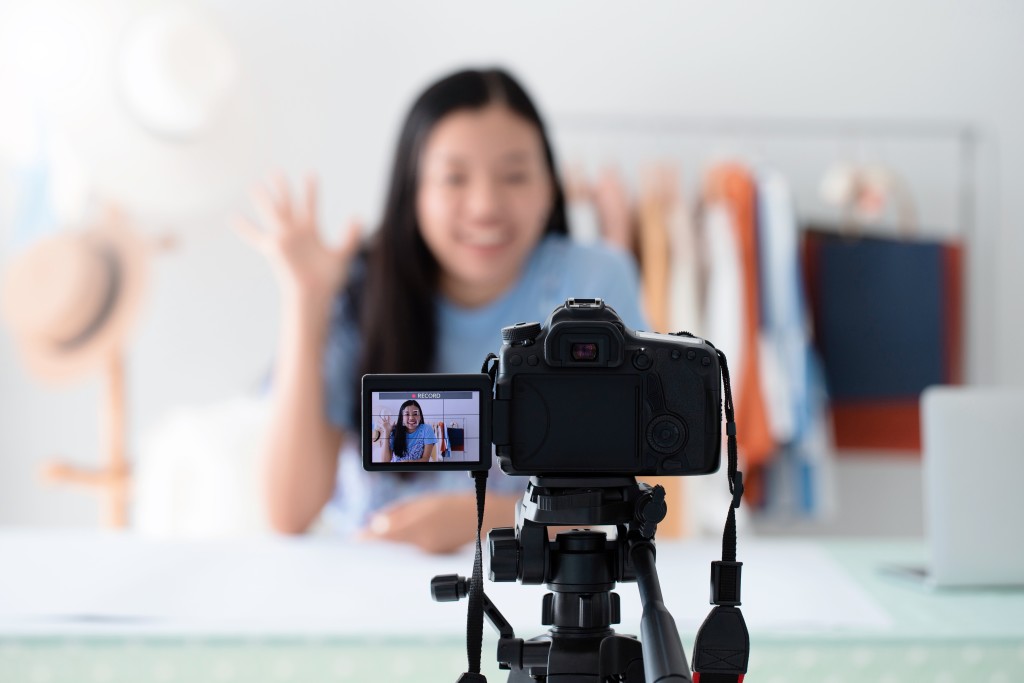 Brands Better Have My Money

As bigger brands begin to recognize the value of influencer endorsements, Instagram stars are asking for bigger paychecks. The average price of a sponsored photo on the platform jumped from $134 in 2014 to $1,642 in 2019. Experts insist that this form of advertising isn’t likely to replace more traditional placements, but it’s clearly still growing. The influencer marketing industry could be worth a jaw-dropping $10 billion in 2020. 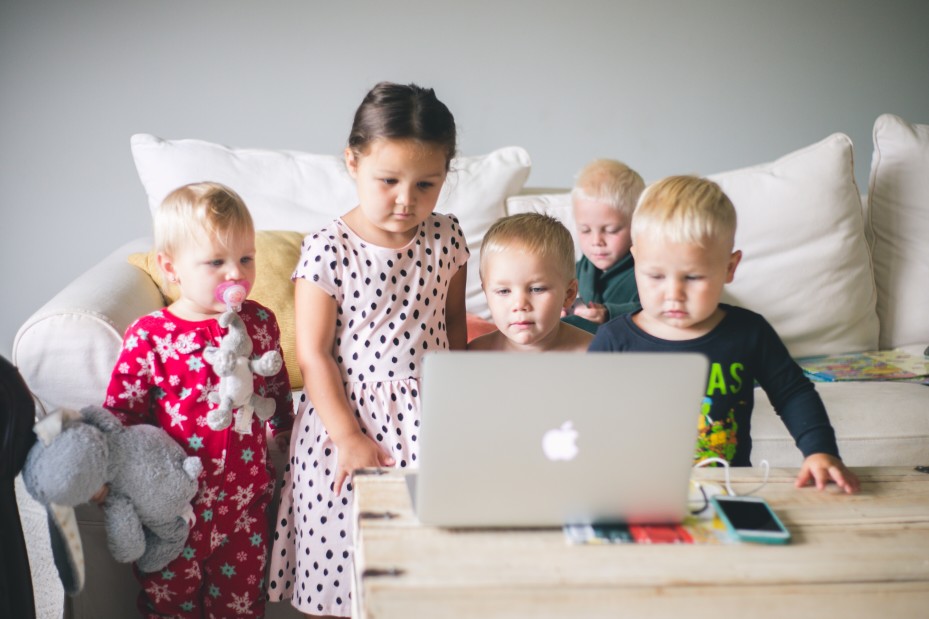 In early September, the Federal Trade Commission announced a record $170 million settlement against Google LLC and its subsidiary YouTube for illegally collecting children’s private data without parental consent. Under the Children’s Online Privacy Protection Act (COPPA), YouTube is not allowed to apply its powerful ad-targeting system on anyone who might be under the age of 13. MANY YouTube users are under the age of 13. Starting in January 2020, if creators mark a video as directed at kids, data collection will be blocked for all viewers, resulting in lower ad revenue, and those videos will lose some of the platform’s most popular features, including comments and end screens.

Tuned In With Tunheim No Comments 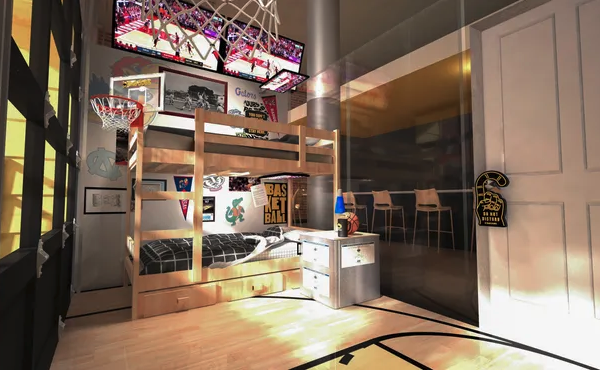 You could live inside a Buffalo Wild Wings for March Madness 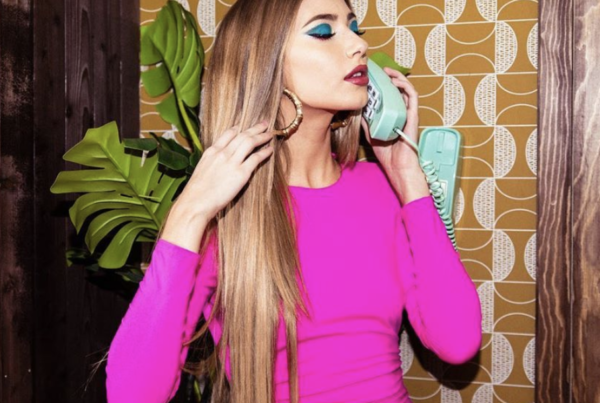 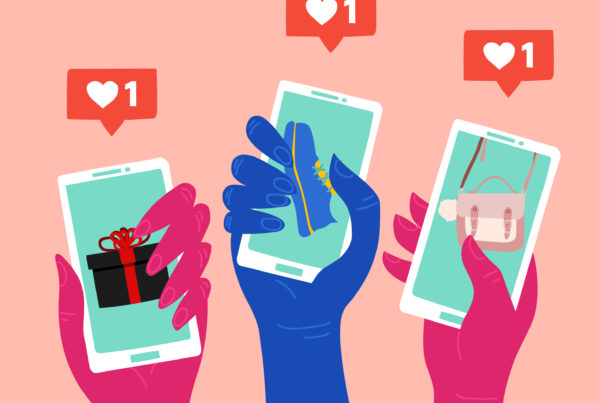