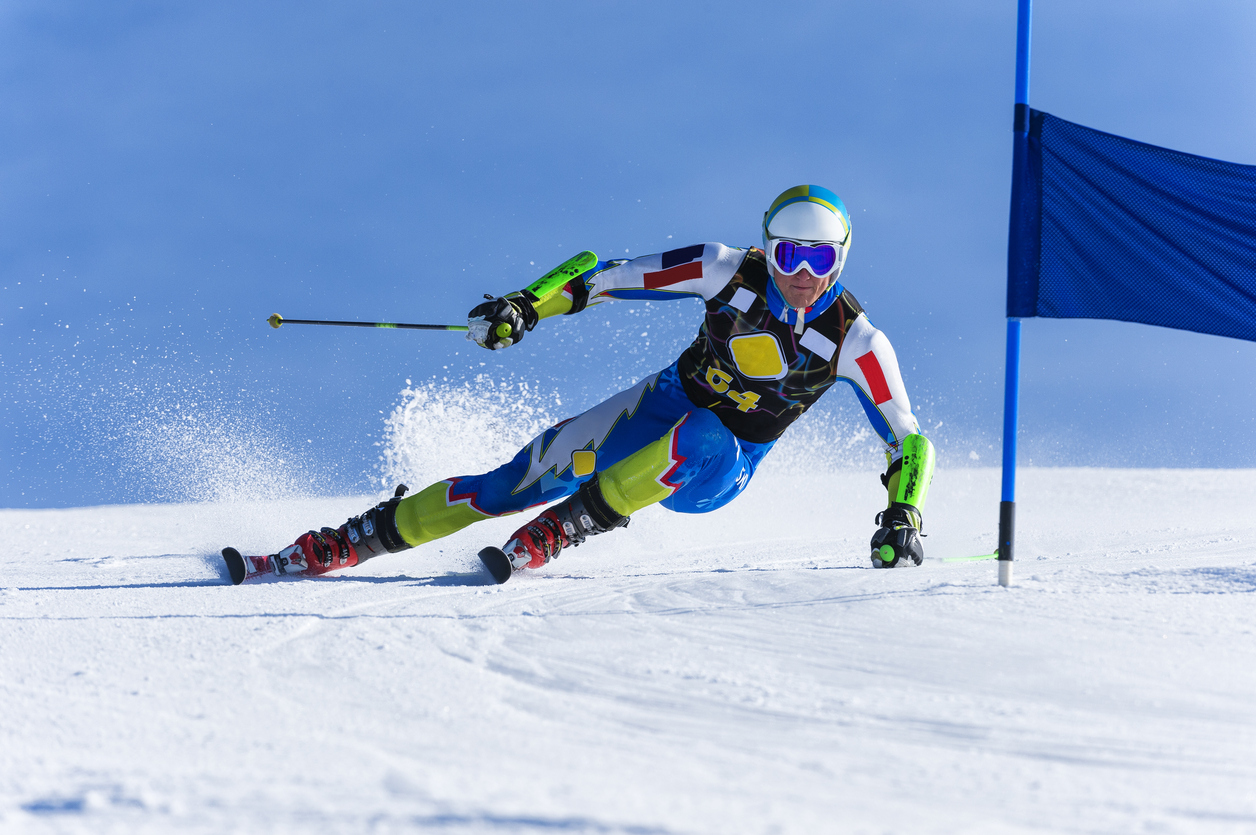 Tunheim, which has developed a strong practice at the intersection of sports and business, has been selected to manage bid submission for Copper Peak Ski Area as it aims to host FIS (International Ski Federation) world competitions. As the largest artificial ski jump in the world, Copper Peak is the only hill in the United States – and one of only six sites in the world – able to host these elite events.

Located in Ironwood, Michigan, Copper Peak hosted the first international ski flying competition in 1970. Since that time, Copper Peak has long aspired to again host FIS world events. After several unsuccessful attempts at securing host-site endorsements, the Copper Peak group has left nothing to chance in this latest opportunity.

“We are serious about securing endorsement from FIS and we’re doing everything in our power to make sure the world takes notice of what we have to offer,” said Bob Jacquart, executive director of Copper Peak. “Tunheim is one of the few firms in the world that understand our offering and has the experience to help us make this happen.”

Tunheim’s other recent sports assignments include bid management for the 2018 Super Bowl, 2019 NCAA Final Four and the College Football Championships. In addition, Tunheim was selected as the regional agency partner for Major League Baseball’s 2014 All-Star Week and the 2016 Ryder Cup.

“Copper Peak’s bid to host ski events on the world stage will challenge the elite international ski community to rethink what is possible,” said Tunheim Senior Consultant Paula Wright. “We look forward to partnering with Copper Peak to bring this incredible event to the United States.”

Tunheim is a communications consulting firm providing a full-spectrum of strategic communication and marketing services to a broad range of global clients, and is a leading partner of the world’s second largest independent agency network, IPREX. Tunheim’s reach starts from its Minneapolis offices, includes 800 professionals nationwide and more than 1,500 experts at 100 offices in 30 countries spanning the Americas, Europe, the Middle East & Africa and Asia Pacific.

Copper Peak opened in March 1970, and remains the largest ski jump on the American continent. Some of the world’s greatest ski jumpers and ski flyers, including Olympic champions from Scandinavia and other parts of Europe, started their early flying careers at Copper Peak. From 1970 to 1994, ten ski flying competitions took place on the Peak. Although there have been no competitions since then, for decades Copper Peak has drawn more than 10,000 visitors per year as the top tourist attraction in the Western Upper Peninsula.

Founded in 1924, FIS (International Ski Federation) is the governing body for international skiing and snowboarding. Recognized by the International Olympic Committee, FIS manages the Olympic disciplines of Alpine Skiing, Cross-Country Skiing, Ski Jumping, Nordic Combined, Freestyle Skiing and Snowboarding and sets the international competition rules. Through its 122 nations, more than 7,000 FIS ski and snowboard competitions are staged annually. Specific initiatives are undertaken by FIS to promote snow activities, notably for the young. 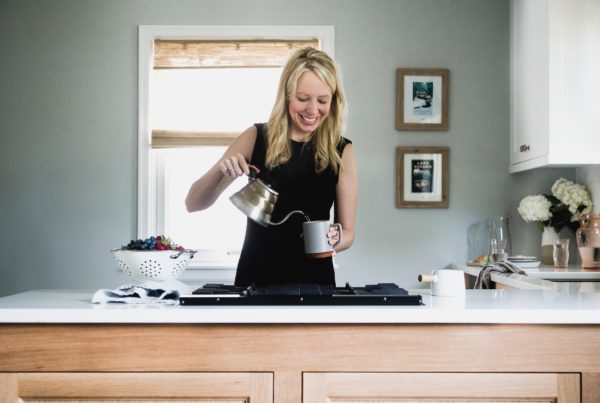 The Face Behind the Spatula: Amanda Paa, Heartbeet Kitchen 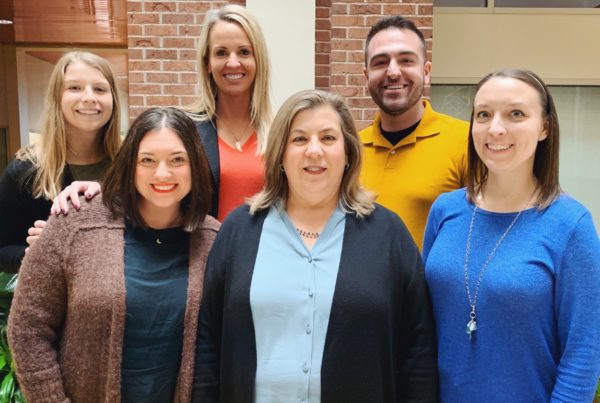 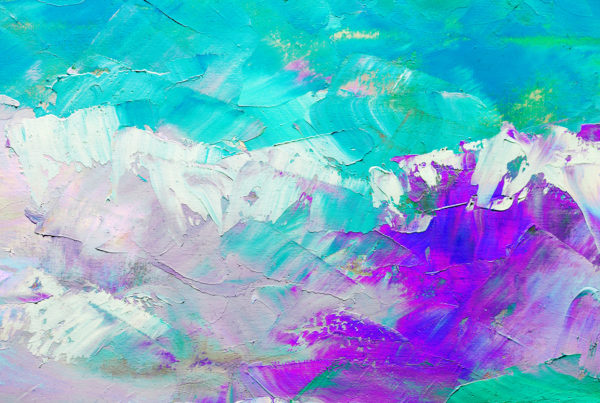