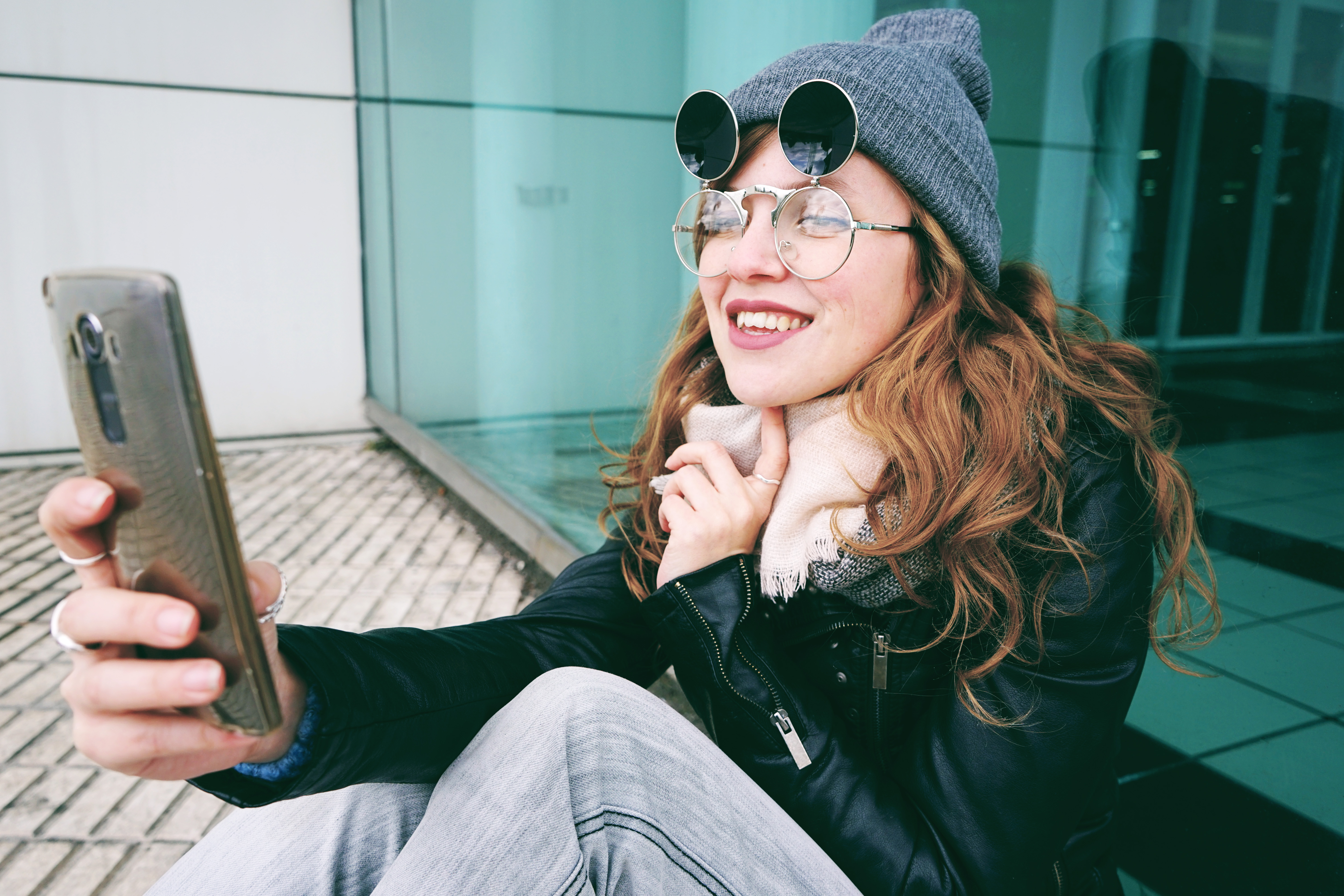 Tunheim’s podcast on Influencer Marketing can be heard HERE.

MINNEAPOLIS (Oct. 24, 2019) — In a matter of three days, two of the world’s most influential business publications, The Wall Street Journal and Forbes, hit the practice of influencer marketing hard. The Journal’s headline on the front page of its Oct. 21 edition announced, “Advertisers Sour on Online Influencers.” The Forbes article, written by a guest columnist, called for industry leaders to make a fundamental change in the practice. He essentially called on marketers to stop begging high profile influencers to pitch their brands in return for payment.

“I’m not surprised by the headlines or the criticism, as marketers have been saying it for months,” says Joshua Carter, Tunheim’s director of digital and social marketing. “The stories in the Wall Street Journal and Forbes point to the need for us to think about influencers in new ways and to innovative approaches and extensions that drive results.” Carter says influencer marketing is not a new strategy, it’s been around forever, what’s new is that influencers have become more savvy with social media. Tactics such as “#ad” have become the focus, but at its core, the practice is about building relationships. “As digital tools evolve, the focus for some marketers has shifted toward the dangerous practice of using automated tools to identify and measure social media rock stars who look like they have the power to make a brand’s product or service cool or relevant to their millions of followers.” He says the practice needs to focus on quality influencers, and that marketers need to do their due diligence when deciding who to work.

“As marketing professionals, we love using people’s voices to tell the stories of our brands,” says Carter. “Partnering with legitimate influencers is one way to do that. As a firm consulting with brands, it is important for us to help our clients understand that, when it comes to influencers, working with less is more. It’s really important to focus on quality influencers and the people who can actually drive influence and not just look at their follower count. It should be a blend of content, reach, awareness and an ‘it’ factor.”

In our podcast on influencer marketing, Carter shares his insight on how to avoid the traps created by digital tools designed to find influencers. He discusses the future of mega-star influencers such as Kim Kardashian and shares his dream idea: changing the way brands and their influencers share their success with nonprofits and charities. 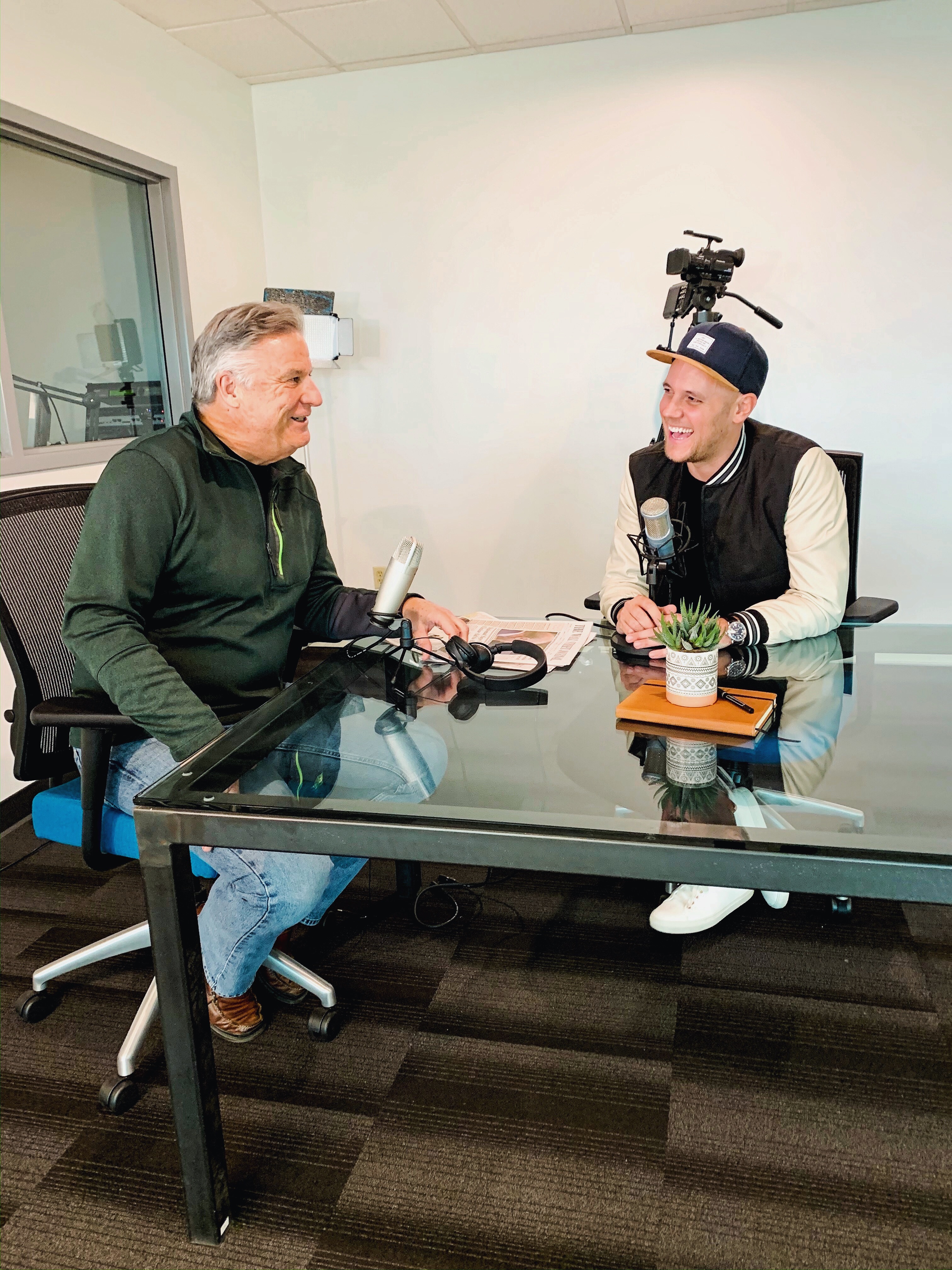 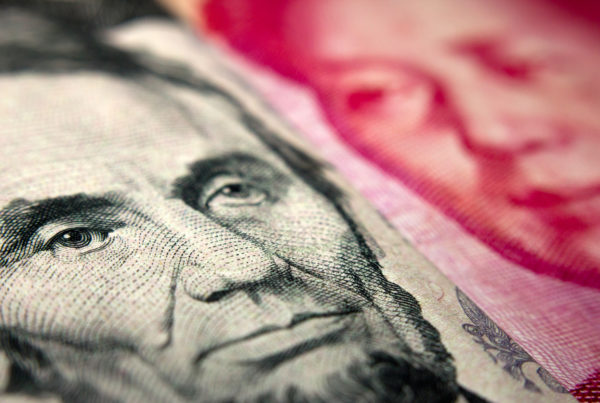 Podcast: Rethinking Marketing in China During the Trade War 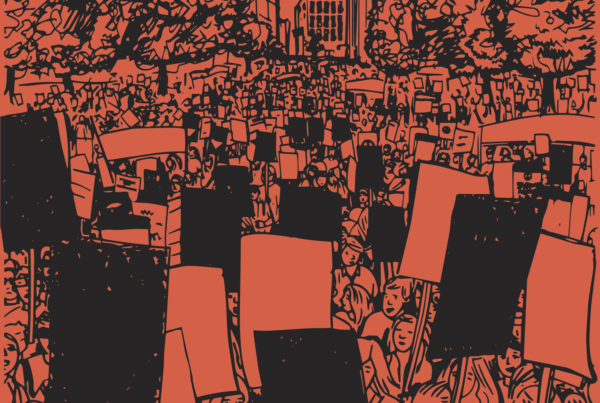 Podcast: What the 2018 elections mean for Minnesota business 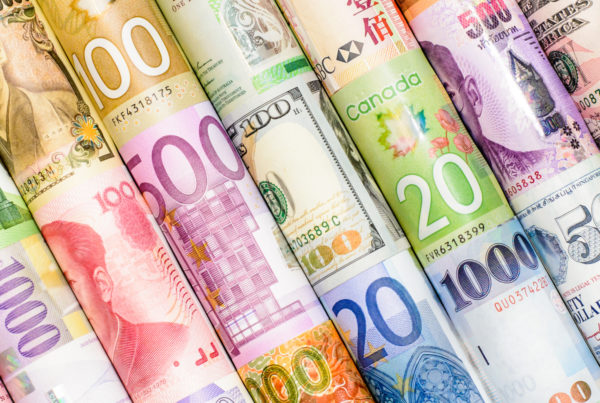 Podcast: 2 Key Things Every US Brand Should Consider Under the New USMCA Trade Deal