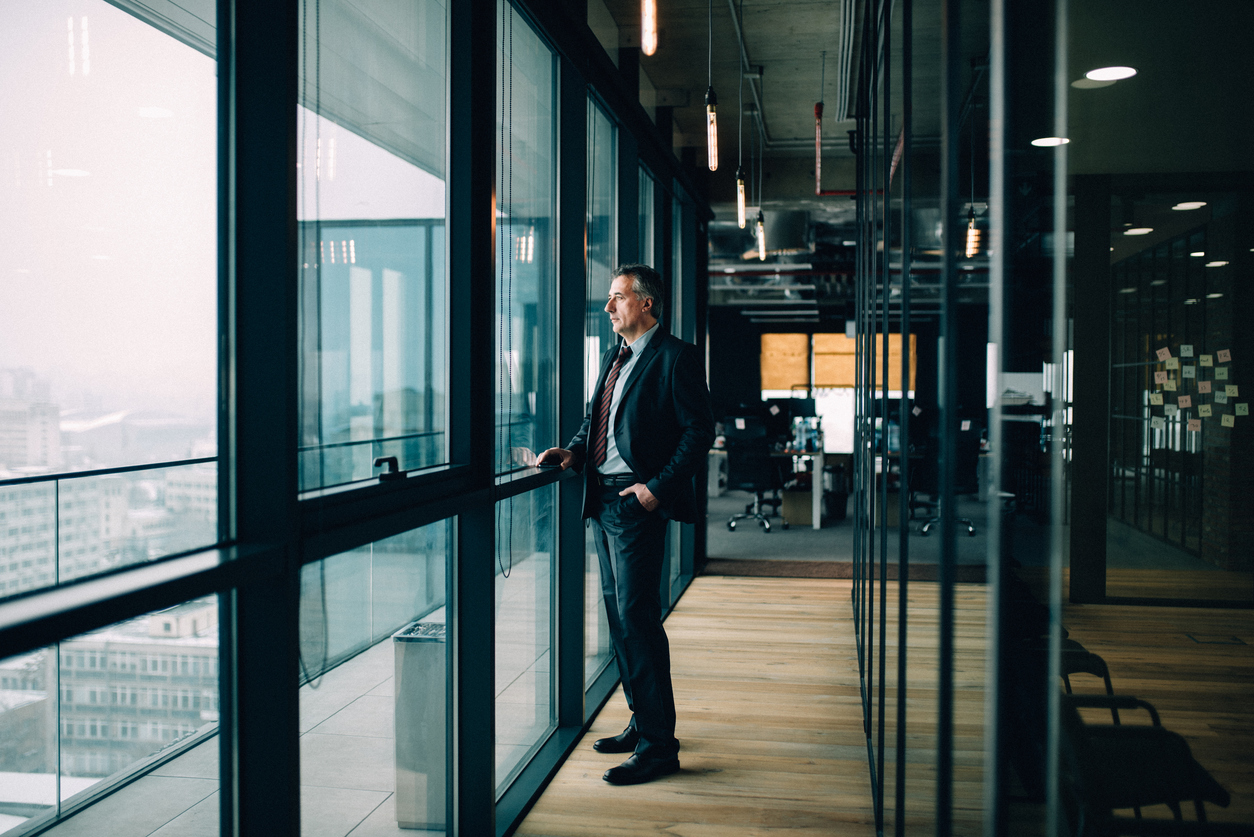 Last summer, two-thirds of U.S. CEOs regarded themselves as “disruptors” who are making aggressive moves to spur growth[1]. Those same CEOs worried aloud in the Forbes KPMG report whether their organizations have the sensory capabilities and innovative processes to respond to rapid disruption.

One year after that report, there is a stunning lack of alignment between what CEOs are saying about disruption and what middle and execution-tier employees are hearing. The confusion is best captured up by a high-performing national sales director for a global company who told me, “Our CEO calls it disruption but if his vision distracts from making our numbers, it will get us killed.” The very same sales leader describes his CEO as “inspirational.”

Bottom line: employees get the importance of disruption for their companies, the customers and their industry sector, but it isn’t relevant to their daily mission to sell as much stuff as possible, as fast as possible.

CEOs talk about disruption but the message often translates to distraction at the execution-level because of two key factors:

What we have here is a failure to communicate.

CEOs need to develop a clear narrative articulating how their vision of disruption will transform the way the organization delivers value to customers. And, this one is important, leadership needs to share a thoughtful plan outlining how this transformation will impact and alter the day-to day mission (and compensation) of the key players who are accountable for this quarter’s financial performance.

This is a significant strategic opportunity for corporate professionals whose primary responsibility is providing strategic communication services to the C-suite.

Communication executives who are not invited to the strategy sessions where disruption and transformation is being planned need to make the case to be in the room. Their value is an innate ability to help the C-suite strike the delicate balance between pushing the troops to become a leading edge disruptive force while, at the same time, ensuring the organizational machine that drives today’s revenue does not lose its momentum.

A robust communication strategy is a critical component to helping an organization develop the sensory capabilities and innovative processes required to accelerate a CEO’s vision for rapid disruption.

Need help making the case to get invited to the disruption strategy team? Tunheim has developed a list of five burning questions that every communication strategist should ask leadership about their plans to disrupt the category. 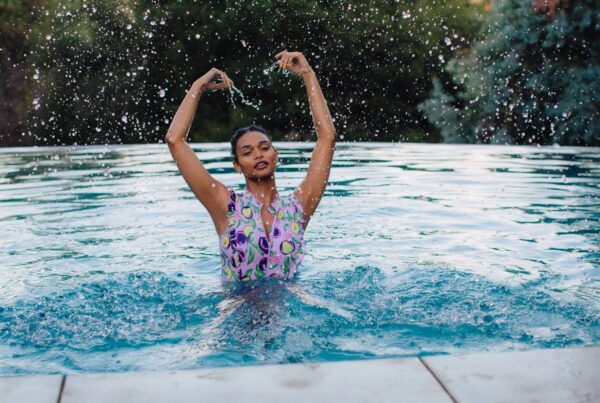 Give the gift of stylish sun protection with Mott50 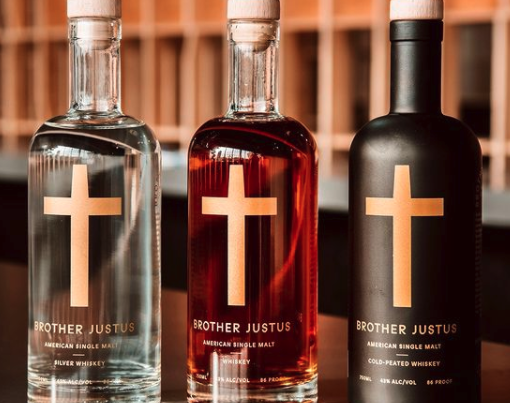 Did Someone Say Cocktails? 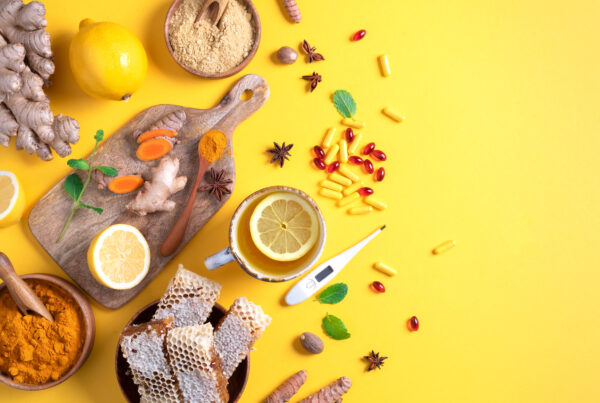