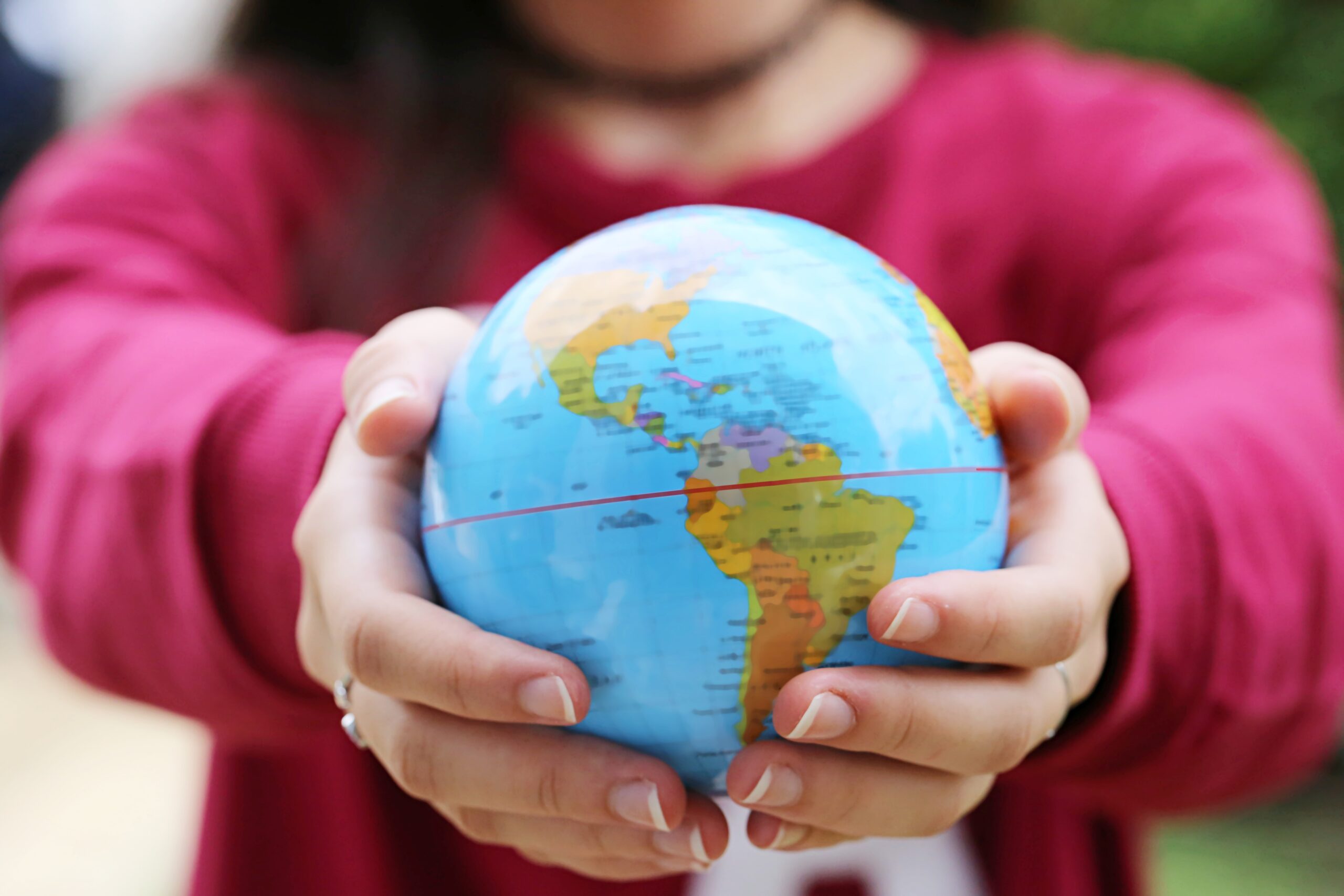 Small World, After All

It has been heartbreaking to see video of what was happening in Kabul the past few days: the most recent example of a place where we’ve promoted the ideals of The American Dream without a real understanding of just how impossible that dream might be in a place with such a long, established history at odds with the concept of individual freedom. It is a reminder of what an outlier the American experience is in the context of human history.

To be sure, the American experiment has been plagued with flaws – none more consequential than our failure to understand that slavery was inconsistent with our foundational belief in liberty. But it has also been an extraordinary exploration of the potential of people bound by a common aspiration: freedom of choice. Choice of religion; choice of political opinion, choice of educational and occupational possibilities. We take it for granted as Americans in the third century of our experiment, even as we struggle to reconcile patriotic pride with our failures to ensure equity for our Indigenous, our Black, our immigrant residents.

I remember twenty years ago, when leaders in the George W. Bush administration talked about foreign policy in ways that made me wince. Commerce Secretary Don Evans, an optimistic and enthusiastic capitalist, talked about how people around the world ‘wanted to be us.’ I had done enough global travel on business by then to know that that wasn’t quite right: people in other countries were inspired by our capacity to innovate, to grow our economy and thrive, but they also wanted to celebrate their own unique cultures. In truth, there is as much cynicism and criticism of American culture as there is aspiration to draft off it.

As we’ve come out of the period of Trump’s ‘America First’ theology and re-examine our relationships around the world, I am struck by how much we need to help Americans get realistic about how interdependent we all are on this planet. People in other countries do not want to be us – they want to be their best selves and create possibilities for their children, just as we do.

Another memory from about twenty years ago: I was on a business trip to China and had a meeting with the regional leaders of a major U.S.-based global company. By 2008, they said, a significant majority of the world’s population would be in Asia (and that is now true). That part of the world would be the ‘primary consumers’ on the planet by 2050 – and the Americas would be primary suppliers to that population. It was a presentation that really changed my understanding of the world I would be living in. People on the other side of the planet would be our ‘customers,’ and our future success would require us to understand that. It is not, frankly, how we Americans perceive the world or our place in it.

Places like Afghanistan are even more complicated, and our collective lack of understanding of history in that part of the world is appalling. Our dependence on the Middle East for oil was understandable, if frustrating, for a couple generations of Americans. But what is our interest in Afghanistan? President Biden reminds us that it is about combatting terrorism – and for me, that is simply an affirmation that the inequality of opportunity for people around the world has made it easy to make the United States a target for anger by those who aspire to a better future. That the Afghan Army was so ineffective in mounting a challenge to the Taliban is a heartbreaking insight into how incredibly unique the American Experience is. Painful as it is to say, I agree with President Biden that we cannot ask the U.S. military to fight a war that Afghans themselves are not willing to fight.