Gracefulness, Amid Falls from Grace

It is a phrase drawn from our origin story: “falling from grace” is for some a reference to Adam and Eve’s banishment from the Garden of Eden. In more contemporary usage, it refers to any time someone with power, wealth, or fame experiences the loss of those things, either because of their own fallibility or because the world around them is evolving in ways that change their status.

Between the #MeToo movement and the normalization of Black Lives Matter, there are lots of visible ‘falls from grace’ happening around and amongst us. The announced resignation of New York Governor Andrew Cuomo this week is just the most recent high-profile example. And while it isn’t only happening to white men, it is mostly happening to them. In this moment, it seems important (and only fair) to recognize that the phenomenon is NOT occurring because white men are inherently wrong or more prone to misbehavior than the rest of us. It is occurring because they have benefitted from being in control of power and wealth and fame for a very, very long time.

That some falls have taken a century or more (Robert E. Lee comes to mind), while others happen with blazing speed (my friend and former U.S. Senator Al Franken might be an example) adds to the challenge for those at risk of a fall from knowing just how to conduct themselves. Those who have broken the law and gotten away with it (I’ll go out on a limb and suggest POTUS 45) should be counseled that they are likely on borrowed time, reputationally speaking. Those who have treated others badly, but gotten away with it, because of power differentials need to be thoughtfully assessing when and how best to take responsibility for the misuse of power and make amends (and this is a category filled with plenty of women, it must be noted).

For me, both as a woman who has been on the receiving end of chauvinistic behavior and as a consultant to many powerful men, the hardest navigation is for those who have simply been beneficiaries of the old order for so long that they honestly cannot recognize their privilege – or cannot calculate how best to advocate for an equitable redistribution of the benefits they have received (and which they believe they have earned). I’m reminded of the story from a college psychology course about a frog in boiling water: If you put a frog into a pot of boiling water, it quickly and instinctively does the right thing and jumps out. But if you put a frog in a pot of water and then turn up the heat, the frog will sit, not recognizing the danger until it is too late and will expire in the boiling water.

Those of us with colleagues, partners, spouses and children who have been beneficiaries of the old order (or who increasingly recognize our own privilege) need to be thinking about the capacity for grace in this time of reckoning. Giving up power or wealth, ceding the advantages of fame, stepping out of the range of privilege takes a great deal of courage: if you’ve always had a net underneath you, how confident are you that you’ll perform exceptionally without one?

It is true that some are going to need to have their privilege just yanked out from beneath them: the consequences of allowing them to live in an increasingly unsustainable bubble of elevated perception are too high for the rest of us to keep paying. But acknowledging that we have lived generations as white, patriarchal societies should enable most of us to approach the inevitable changes ahead with some measures of grace. Loss is a profoundly human experience, and acknowledging the humanity of our brothers who are on the losing end of the redistributions of power now underway seems to call on us all to allow for graceful landings whenever possible. Godspeed. 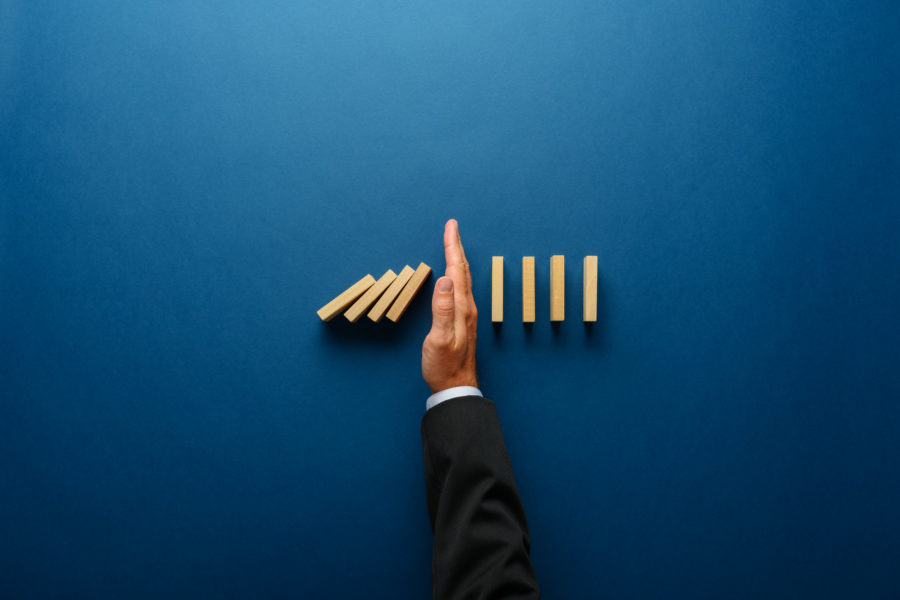 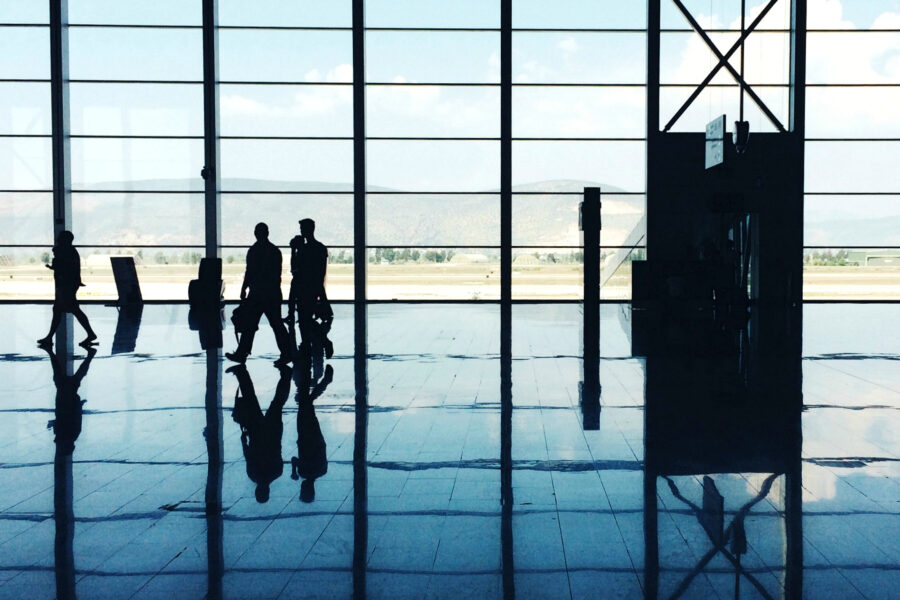