How To Deal With Trolls On Social Media

News of free-speech absolutist Elon Musk’s acquisition of Twitter 🎙️ has got the Twitterverse abuzz with fears the platform that already had a problem with trolls is about to get much worse.

Are you or your company the current target of social media trolls? Are you worried you may be if Musk opens the floodgates? Here are some things to consider when deciding when or if to respond to trolls.

What Is Trolling On Social Media?

Let’s first answer the question of “What is trolling on social media?”

It is not legitimate criticism even if that criticism is hard to hear. It may feel like trolling because criticism has a tendency to trigger emotions and immediately set you in a defensive posture.

If the criticism is heated and emotional itself, it may feel like trolling but it is important to step back and determine the legitimacy of the complaints.

The context for the situation matters. Did you or your organization do something wrong? If there is truth to the criticism, address it as part of your issue management response. Some general guidelines:

If it is without merit and from left field, consider if it requires a response at all. Often, becoming defensive on social media is not a strategic decision and leads to more visible criticism.

Any person who likes to fish will define trolling as the tactic of catching a fish by trailing a baited line along behind a boat.

Social media trolling is similar in that the troll is trying to bait people into responding with outrage to their comment. It is a deliberate, bad-faith attempt to stir up controversy within an online community, pitting people against one another in order to sow havoc within the community.

Sometimes social media trolling is done to bemuse the troll.

It is now often used to sow discord within our body politic–as we’ve seen with Russia’s attempts to do just that within the United States for the past eight years.

5 Ways Of Dealing With Trolls On Social Media

In our role as reputation and communications counselors, we do not always recommend our clients respond to social media criticism. Social media comments are typically visible so there may be instances where it will be important to respond.

First of all, it is likely you will encounter trollbots. These are social media accounts that may or may not be automated but exist solely to instigate and provoke division amongst an online community.

They are characterized by inflammatory posts, often use the default avatar as their social media icon, and have very few followers.

These accounts can be ignored but if one of their posts prompts a good deal of engagement by others, it might be wise to point out that it is likely a trollbot.

Second, if you are sure they are real users, assess who they are and their connection to you or your organization.

Unreasonable people tend to out themselves by demonstrating their unreasonableness online. If no one rushes to support a critic’s point, it might make sense to let the comment stand without response.

If a response would be more effective coming from a third party, reach out to your allies for help.

Be careful with this approach. Don’t send out a mass email to your entire contact list asking for them to come to defense. This approach could have the dual effect of turning off your contacts while also running the risk of triggering an algorithm that detects “unnatural” behavior. If a lot of your contacts respond en mass at the same time, that may look to a social media algorithm as if you’re trying to manipulate the system.

Rather, reach out to select allies or loyal customers explaining the situation and asking for their help. Do this outreach personally, individually, and over time.

This highlights the importance of constantly building a strong brand–be that your personal brand or your organization’s brand–and cultivating loyalty among your followers and customers. Building that foundation over time will help fortify you when under attack.

If a commenter is misstating facts or deliberately spreading falsehoods, it is important to correct those diplomatically with sourced facts that include a link for verification. This tactic is mostly for the benefit of the audience watching the thread so that they are not misinformed.

Typically, comments should only be deleted or users banned from commenting in extreme cases where there is a clear violation of civil standards.

It would be a good idea to post community guidelines in the About section (or wherever else makes sense on the social media platform) so that you can refer users to them when necessary.

A less severe option to address inappropriate comments is to hide, rather than delete those comments.

Hiding or Restricting has the effect of removing the visibility of the comments to the wider audience without the commenter knowing. The comment(s) will still be visible to the commenter and that person’s audience on the platform but not to the rest of your followers.

Twitter does not have such a feature. You can only block individual users but that will not prevent that user from logging out and seeing your feed or creating a new Twitter account in order to re-engage.

Trolls can cause a great deal of aggravation, stress and anxiety.

Sometimes, what is simply a bad day can feel like a crisis. It’s important to know the difference but it is often hard to distinguish between the two when you are the object of the trolling.

When in doubt, seek communications counsel to determine the best approach to protect you or your brand’s reputation for the long term.

Tunheim has years of experience in crisis communications and in social marketing.

If you need help immediately or would just like to develop a plan of action, let’s talk. 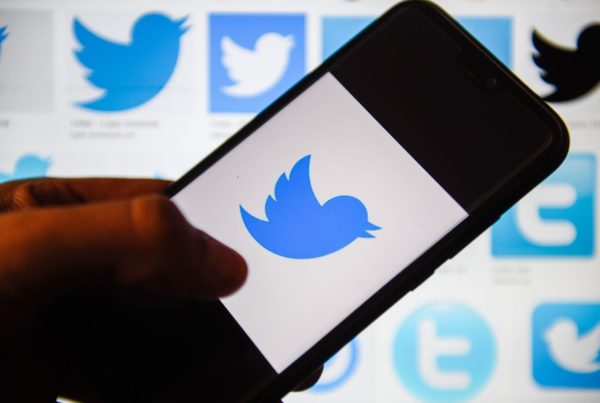 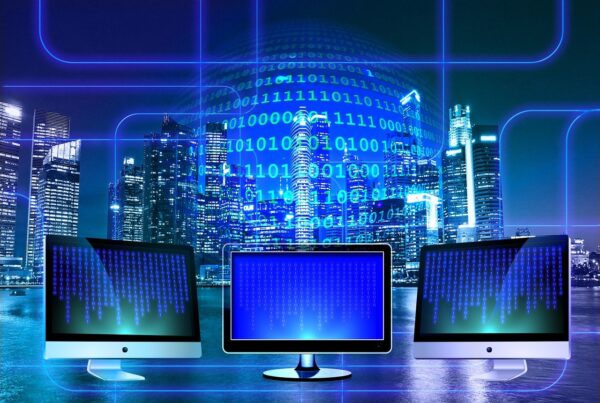 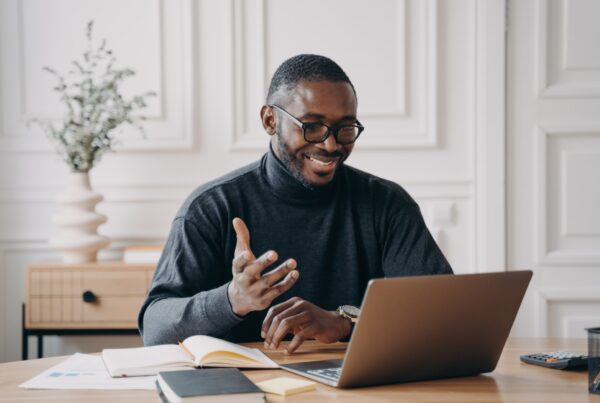