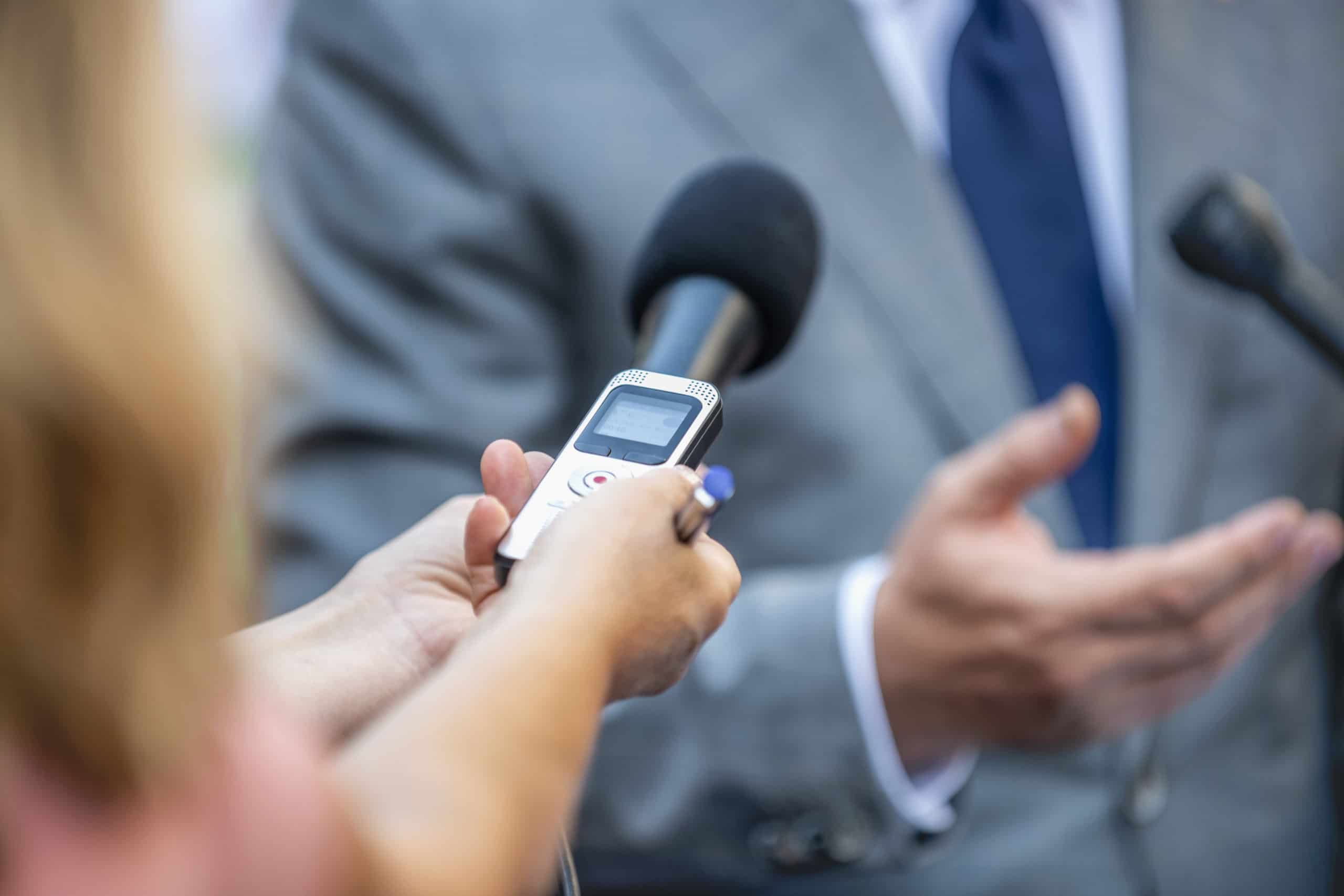 Four Words in Your COVID-19 News Release Are Annoying Reporters

There is a growing sense among some reporters and editors that a game of one-upsmanship is occurring among companies and organizations regarding the tidal wave of announcements regarding COVID-19. To reporters and editors, it feels like every company is rushing to be included in reports about remote offices whether its news or not (spoiler alert: it’s probably not).

As a former reporter, I have a couple of takeaways.

First, editors and reporters are a skeptical bunch on a good day. The past week has created a large group of exhausted editors and frantic journalists. They are working tirelessly juggling thousands of announcements that are all starting to look and sound the same. Announcements that would have been big news a week ago are no longer newsworthy in the “new normal” of the current COVID-19 news cycle.

Second, the sheer number of “news releases” and their lengthy design requires too much time to figure out what the news is. One reporter I chatted with said he found himself scanning a company news release looking for keywords and just gave up. That company lost its credibility and hurt its reputation with one bad move.

Regarding keywords and phrases. The phrase “an abundance of caution” is, for lack of a better word, annoying. Paul Walsh of the Minneapolis-based Star Tribune says, “that phrase screams that there is no real problem, nothing bad is happening and the company is just being careful.” He adds, “That phrase says that the announcement is a waste of my time. So, too are quotes about their concern for the safety and well-being of their customers.”

Here's a running list of institutions or events that are closing or canceled in Minnesota due to coronavirus https://t.co/R6uxoFiyPr

So here's our takeaway

If you really think your announcement is news, keep it short and sweet. Follow the advice of Jason DeRusha, host of WCCO This Morning. Here’s what he posted on Twitter: “Every email I’m getting from stores, companies and governments about coronavirus is way too long and wordy. PLEASE: Bullet points, clear writing, no corporate speak.”

Every email I’m getting from stores, companies and governments about coronavirus is way too long and wordy. PLEASE: Bullet points, clear writing, no corporate speak.

Here are a few articles that we consider required reading today.