“Situational awareness” is not a term that I remember using earlier in my career; I’ve always associated it with physical safety, as in worrying about walking alone to my car in a dark parking lot. But in the past year, it has become a concept central to all the communications counsel I now share with clients, colleagues and friends. Context has always mattered, of course, in terms of effectively communicating. But the extremely dynamic nature of the world in which are now living puts the idea of context on steroids.

Being keenly conscious of the environment and the people around us has become essential to how we hear, how we process, and certainly how we attempt to articulate what we mean. Call it ‘woke,’ call it hyper-partisan, call it weaponized by social media – but the reality is that communications has perhaps never been more sensitive to context.

Word choices also matter, as they always have – but never more than now. Staying on top of the fast-evolving etymology of our language is critical work – a term or phrase can have taken on new meaning or inference in just a news cycle or two, depending on who used it, who reacted to that usage and how that exchange was interpreted. Some of the evolution is formal and documented: The Associated Press’s announced decision to capitalize Black now in reference to people’s identify is a great example. But much of the new guidance is less explicit, though no less important. For example, identifying as a progressive or a conservative has almost no meaning in current reportage, as the common ground beneath those long-used monikers has eroded, leaving tension and growing wedges in understanding. It can be a grievous or embarrassing mistake to assume you are using the right labels on people or policies. There is a regular viral gathering now called “No Labels” trying to navigate the challenge.

This dynamic matters in interpersonal exchanges: ‘are you vaccinated?’ is heard by some as a query seeking insight far beyond the obvious; it may also reflect a suspicion of your political persuasion or your faith in the system, which will alter the rest of any conversation that might follow.

The dynamic matters in business communications, as well. How organizations are volunteering (or not) their current commitments on racial justice or on returning a workforce to the office are also being heard and viewed through highly-developed filters, sensitive to poorly-developed consciousness about the high standards expected of institutional players at a time of such reckoning in our society. What an organization means to say is not enough: being understood as you intend to be understood takes levels of commitment to accepting context that many institutional players will resist or miss. For example, what does a company think about changes in access to voting rights? Can you prove it?

The dynamic matters on a global basis in newly-elevated ways, as well. As allies, antagonists and enemies adapt to a changed world order – brought on by nationalist politics as well as pandemic – we shouldn’t expect to be understood so easily as we perhaps have been allowed to assume. The long-used shorthand of diplomacy – the accepted expectations of how various countries and their leaders will behave – has been undermined by so much disruption.

Taking responsibility for understanding, and for being understood. Hard work, but essential work. 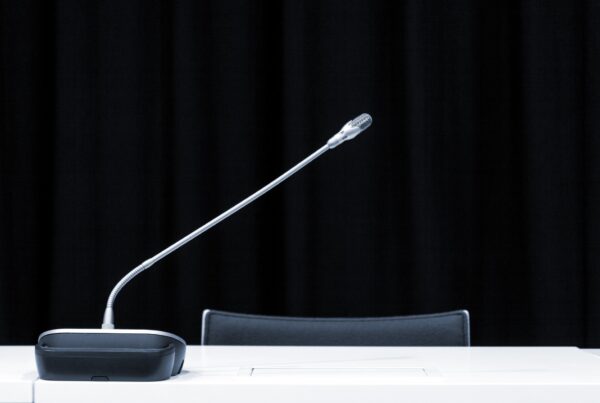 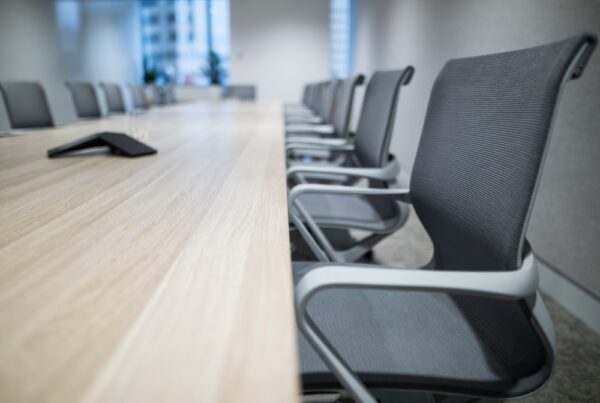 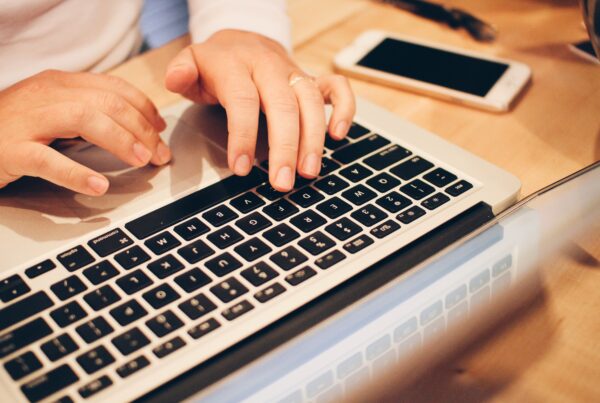 The Importance of Being Understood