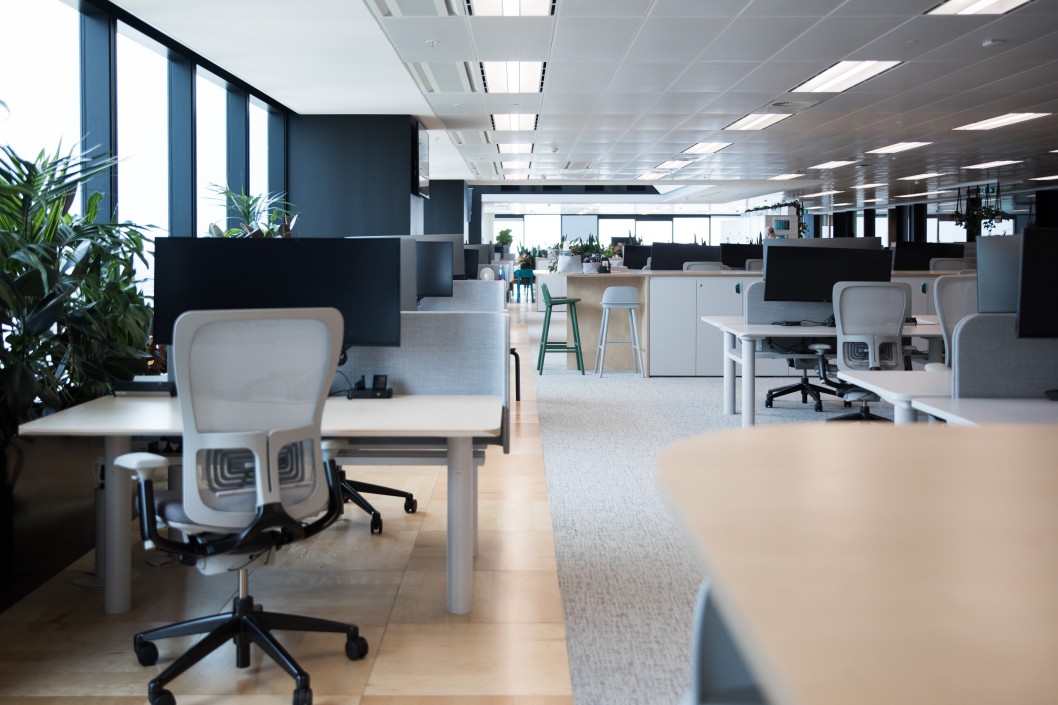 Our Changing Relationship to Work

Full disclosure: I have had ‘a job’ without a break for over 47 years – since I turned 18 years old. Not the same job, of course:  I’ve moved from private to public sector and back again. Always in an office, though they ranged from a cubicle in a suburban office park, to prime real estate just off mahogany row in a corporate headquarters, to ornate space in a public building surrounded by pomp and circumstance. I share all that just to put my following observations into context.

My career and family life followed what I know has been the norm for so many: I worked first to help pay for post-secondary education, then invested in a home and ensured that I have had continuous employment ever since to pay the mortgage(s). Along the way, we proceeded in our careers to also enjoy wonderful vacations and the periodic splurge on amenities like a swimming pool or another home improvement. Nothing too crazy: what I understand to be a pretty typical path for those of us born into enough privilege to access a college education and upwardly mobile career opportunities.

Now popular media is filled with stories of the choices people are making to step away or out of that ‘career ladder’ notion of worklife. Sometimes it is about the challenges of balancing work and family, especially for women. Sometimes it is about coming to terms with recognition that the work isn’t being valued enough to justify continued commitment. And sometimes it is about acknowledgement that work can’t only be about money. Striving for purpose may be a driving reason for stepping away. The anguish of loss suffered through the pandemic has certainly awakened people’s awareness that life can be short, and perhaps not worth toiling at work that one hates, or at least finds unfulfilling. There are likely as many specific rationales as there are people making the decision to step away from a job.

But at a macro level, I think we are just starting to contemplate what is going on, and where it might lead. Beyond those personal choices being made by millions of people is the reality that the relationship between work and wealth has been breaking down for a couple generations and deteriorating more quickly in just the past generation. Most recent data show that in the United States, the ‘middle class’ has lost ground whether measuring by income or by assets. Collectively, the middle 60 percent – more than 77 million households – own about the same value of assets as the one percent of households that have the highest incomes – just over one million households. Translated: most people are working hard, but owning less of the real estate, the private businesses or the stock portfolios that have historically created generational wealth.

Meanwhile, we’ve watched new forms of wealth creation emerge. Private equity dollars lift up thousands of start-ups, and though only a small fraction are ultimately successful, they offer an inspiring potential path to both wealth and freedom from ‘a job.’ Influencers on social media are another phenomenon: accumulating income by creatively sharing your likes has not only invented a new career category – it has effectively turned the traditional worlds of advertising, marketing and public relations upside down. Being famous is now a career choice, rather than the consequence of being exceptional at some other professional pursuit. Remarkable.

These trends won’t undermine much of our economy overnight: large employers, in particular, still have tools to incentivize talented people to climb their ladders. But underestimating either the cultural evolution or the economic shifts underway in our collective relationship to work would be a serious mistake for any organizational leader. I often quote Canadian Prime Minister Justin Trudeau to emphasize the point: “The pace of change has never been this fast; but it will never be this slow again.” 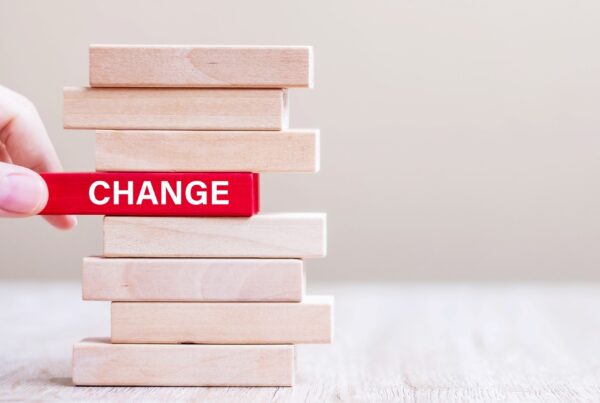 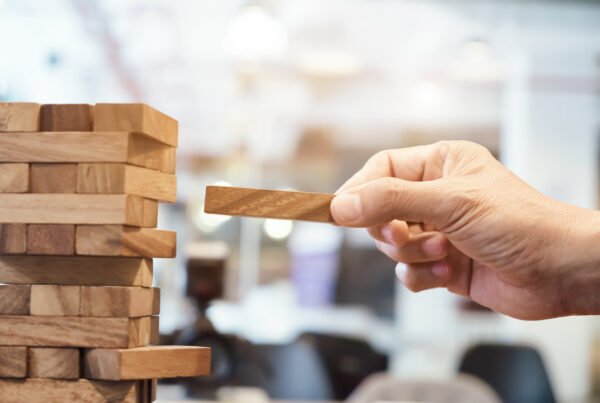