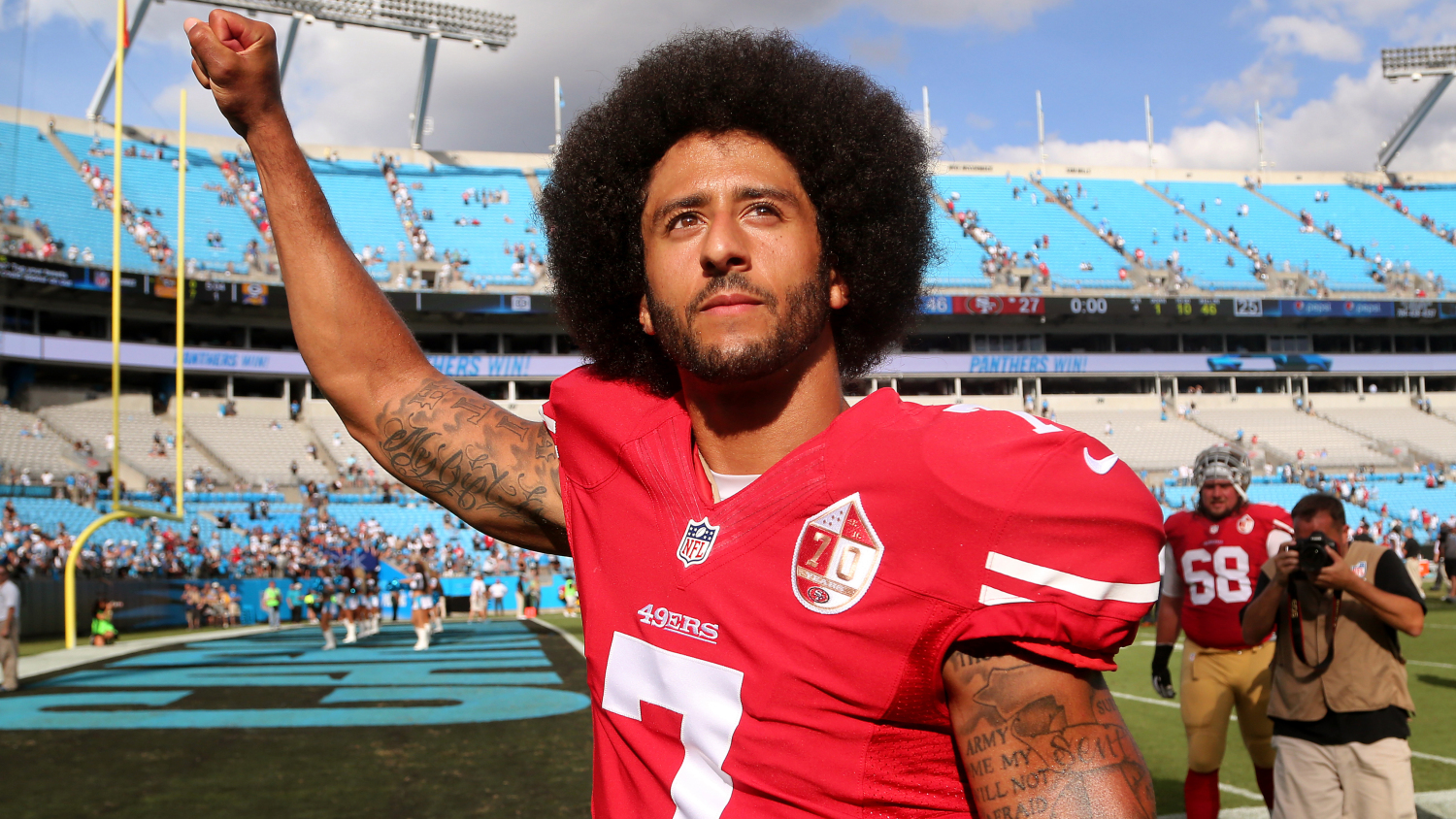 What does your brand believe in?

Nike’s 30th anniversary ‘Just Do It’ campaign featuring Colin Kaepernick has done what every advertising agency hopes for – dominate public conversation. It has broken off the sports page and generated everything from a presidential tweet to sneaker-effigies usually reserved for star players taking their talents elsewhere. The campaign was timed perfectly to coincide with the opening of the NFL regular season, including a paid spot during the first game of the year.

However, this short-term spike in word of mouth is not what makes the Nike campaign a brilliant strategic decision. The reality is that Nike shoes are not fundamentally different products from those made by Adidas or UnderArmor. The value to the customer is entirely in the brand – and putting Colin Kaepernick front and center in their campaign sends a strong signal to customers, particularly Millennials and Generation Z.

CBS News-YouGov surveyed 1,300 Americans about their opinions of players like Kaepernick kneeling during the national anthem. More than half of Millennials and GenZ strongly or somewhat ­support the actions. More striking, 74% of black and nearly half of Hispanic respondents were supportive. Older Americans were significantly opposed to this kind of protest. Organizations like Nike need to take responsibility for being understood by the stakeholders that matter most to their success – by embracing younger consumers through this campaign, Nike has clearly done that in this case.

As the increasingly diverse Millennial and GenZ generations become the dominant consumers, we will continue to see more companies adopt communications strategies that appeal to consumer’s values, not just their pocketbooks. We have already seen companies like Dick’s Sporting Goods and Levi Strauss moving from cause marketing to direct engagement with consumers on controversial public policy issues. Smart companies are spurning quarterly capitalism and sacrificing older consumers in favor of securing stronger relationships with customers who will buy their products for the next 50 years.

This avenue of brand marketing should be particularly appealing to companies with products or services that are not truly differentiated from their competitors. These are the same companies that are already facing disruption from transformative companies like Amazon; building strong relationships with young consumers can keep them alive into the future. 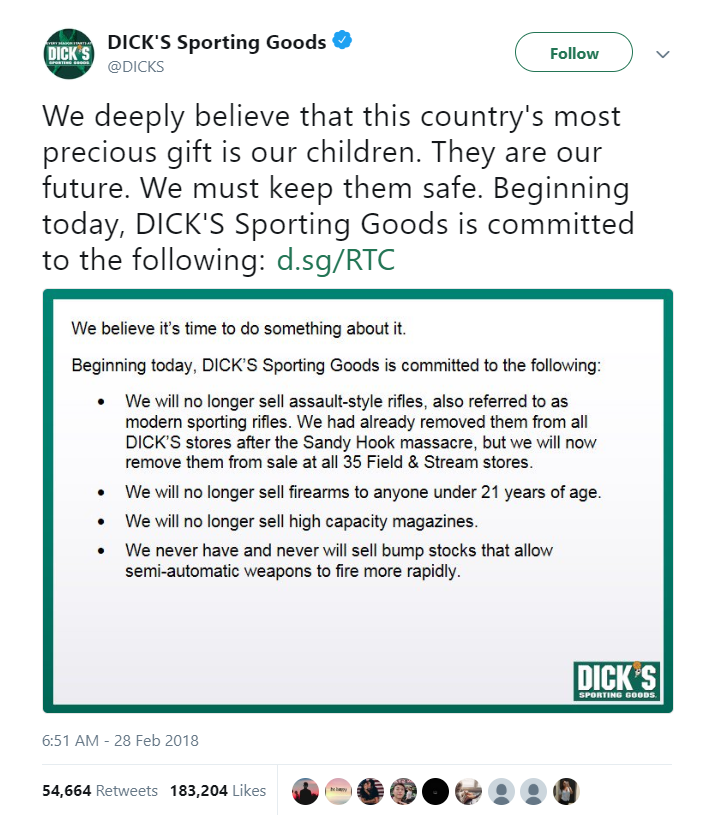 Navigating new generations of consumers and the truly transformed nature of brand positioning requires companies to rethink their communications, advertising and public relations strategies to create authentic brands that will attract and retain new customers. If they can’t, they’re likely to be overrun by new, technology enabled companies that can provide products more conveniently and at a lower cost.

Does your organization have a plan to earn loyalty from the next generation? Team Tunheim has you covered. Let’s get in touch about brand positioning that will get you the results you deserve. 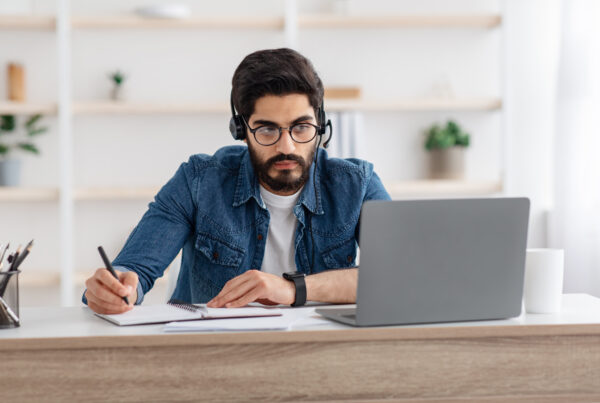 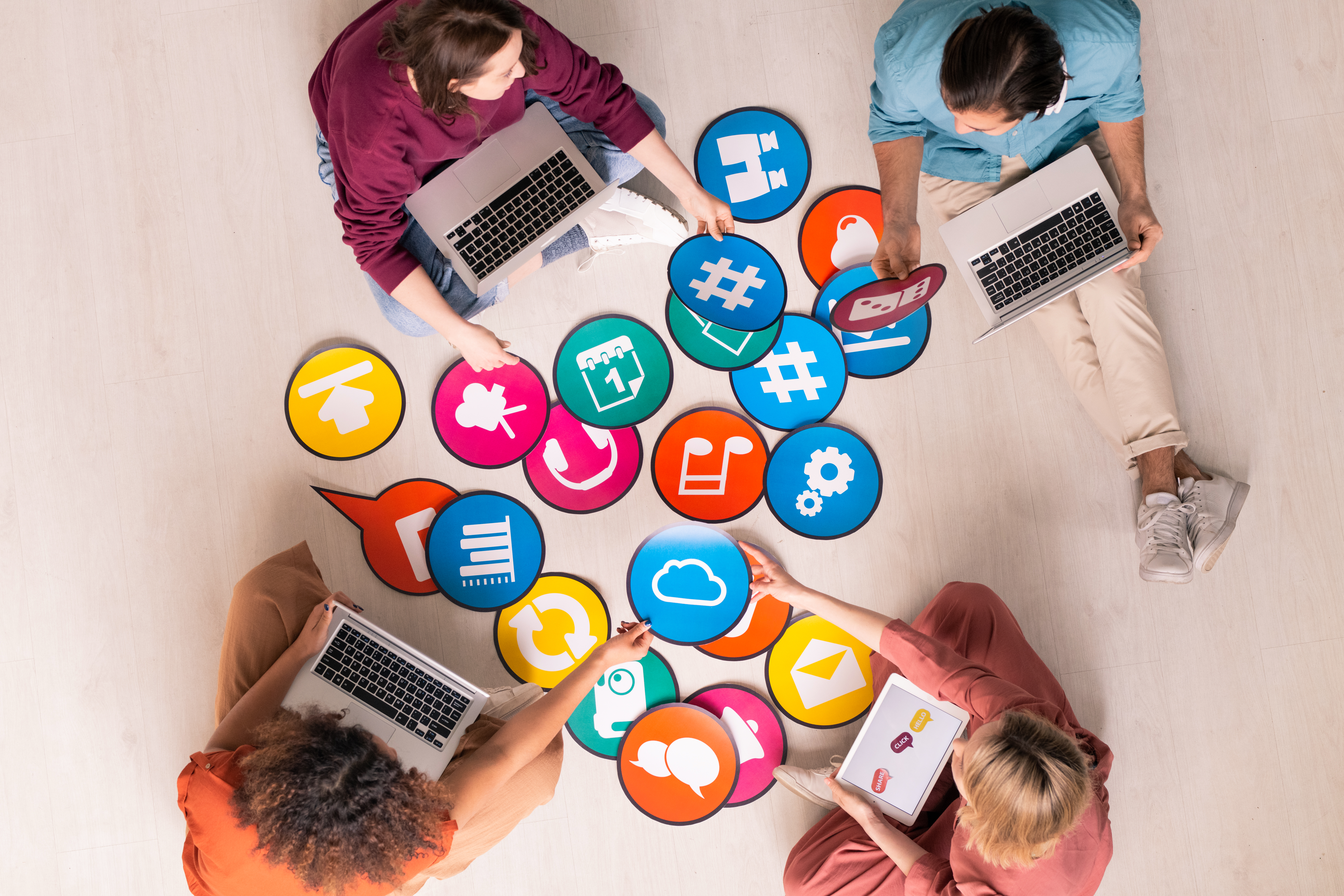 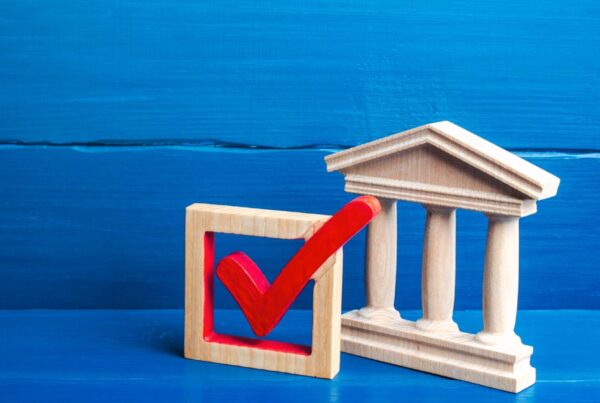