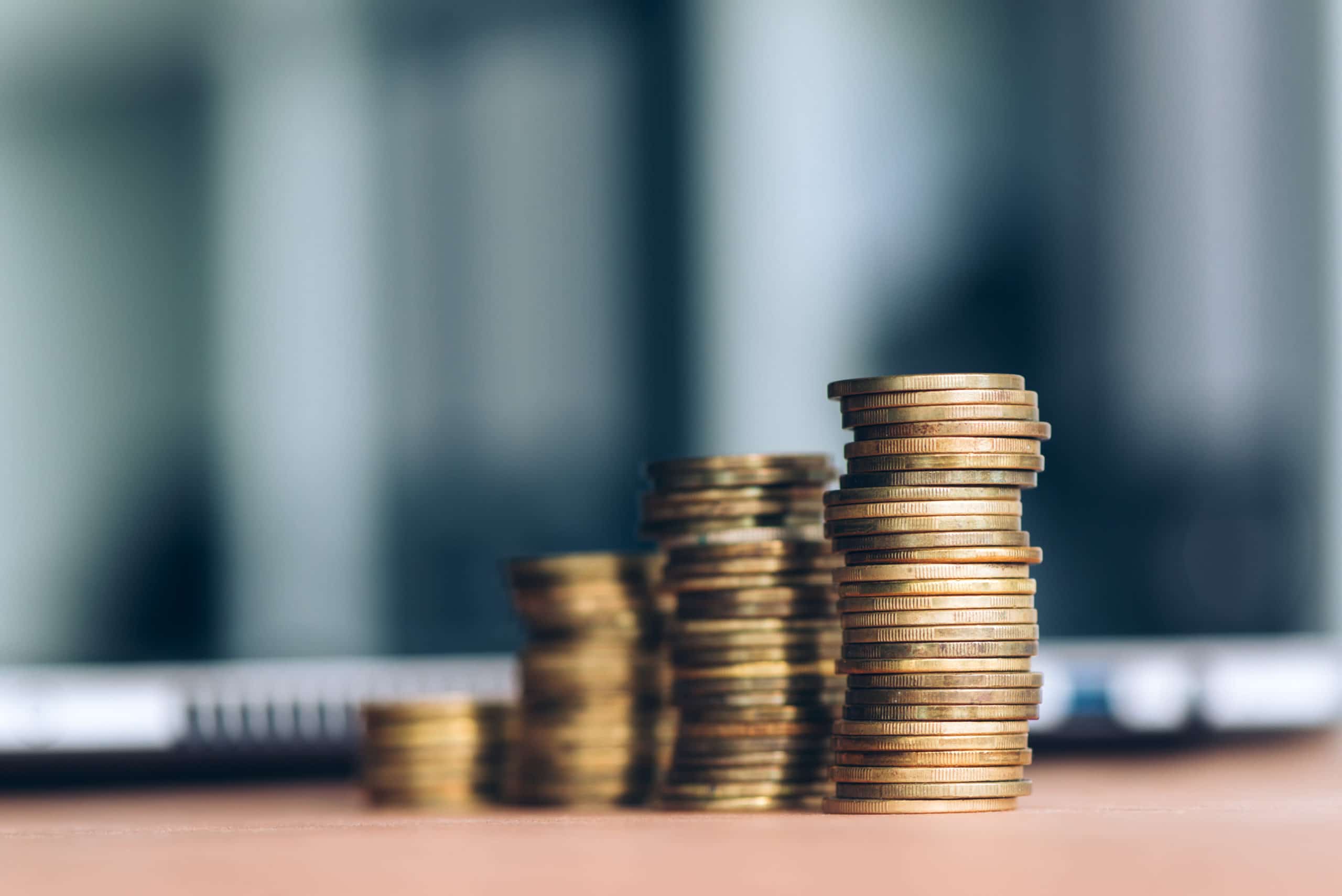 The Dirty Little Secret to Surviving an Economic Crisis

On April 10, 45 leading economists said a recession has begun. Further, the group polled by the National Association for Business Economics said the U.S. is likely to remain in recession through the first half of this year. The expectation of being in a significant downturn begs the question how best to navigate the next several months. That led our team at Tunheim to seek best practices of companies and organizations that changed their business strategies to better weather the storm. The results are impressive.

Let’s start with the last recession. The value of world’s top 100 brands increased during the Great Recession by 4%. Those brands grew because the strategic leaders at the helms saw the worst recession since the Great Depression as a unique opportunity for growth.

While 86% of industries reduced production during the Great Recession, other businesses thrived. The recession’s high performers increased sales, gained market share and recruited superior talent away from their toughest competitors. These businesses achieved growth because their leaders smelled opportunity when everyone else began to panic. The proof is documented in a 2014 study, “The impact of economic downturns on marketing” conducted by David Nickell, Minna Rollins and Justin Ellis for the University of West Georgia/Richards College of Business.

The Richards College study states that many of the businesses that outperformed competitors were prepared for a downturn—they either had a plan in place or operated within an entrepreneurial culture that made it possible to quickly adjust their plans when the downturn began. The research incorporates a fascinating collection of data from nearly a dozen past studies documenting business behaviors during U.S. recessions spanning four decades.

By following the actions companies took during downturns and the impact of those moves on the firms, the Richards College study reveals the best practices that helped companies excel, survive or—like Lehman Brothers, Circuit City and 156-year-old A&P—go belly up and disappear from the corporate landscape.

And while not every action in a downturn has an equal and opposite reaction, there are some interesting insights from the two-year period known as the Great Recession. For example, sales of sugar and sweets were down almost 7% while sales of fruits and vegetables rose 9%. Grocers who recognized the trend and adjusted selections fared far better than the rest of the category. Apparently, A&P was not reading the same research as Target and Walmart. Both Target and Walmart acquired new customers while A&P was becoming defunct in 2009. This kind of insightful and entrepreneurial leadership enables some businesses to thrive while others struggle and many fail.

Best Practice #1 | Embrace the downturn as an opportunity to innovate

Former Medtronic CEO Bill George is famous for quoting Italian philosopher Nicolo Machiavelli’s advice to “never waste a good crisis” in his book “Seven Lessons for Leading in Crisis” (Jossy-Bass, 2009). The relevant translation here is to consider an economic downturn as an opportunity to shift business and marketing models. George’s point is simple: Use a crisis to fuel the future.Recessions act as accelerants for new business models and tools. The Great Recession is credited with forcing the shift of resources from traditional marketing to all things digital. While embracing new models and tools is likely to lead to an increase in marketing spending, it is a proven path that helps ensure your organization is well prepared to protect existing customer relationships and capture new growth opportunities.

The vice president of marketing for a transportation company cited in the Richards College study said the company “took the opportunity to really rethink what the marketing organization needs to be at our company and actually invested significantly in it (over two years) both in terms of identification of core capabilities that we needed to have resident within the organization, and the levels of proficiency and expertise we needed to build up to be a more effective marketing organization.”

Viewing an economic downturn as an opportunity will effectively change the way your leadership team looks at everything.

First, review your team’s skills and competencies and develop training to address gaps in marketing, industry and cultural knowledge. Then, as competitors make wholesale job cuts, look for rock-star talent that can be recruited to help your organization more quickly operationalize emerging models, new tools and best practices that will strengthen customer relationships.Identify the gaps that exist between marketing and sales and create a Tiger Team to eliminate friction and create greater operating efficiency.

Another important trait of high performing companies during downturns is their commitment to communicate with employees. Some of the best performing companies have gone so far as to shift marketing dollars from advertising and external communications to internal communication programs. They address the challenges of a downturn head-on with employees and share what the organization is doing to navigate the recession. The end result is a motivated group of employees focused on executing the details of a plan so their company (and their careers) can thrive during difficult times.

The inability to truly understand and deliver against customer needs during an economic downturn can become a devastating trap. Focused employees leveraging new tools and customer-friendly business and marketing models will help your organization discover new, innovative solutions that reduce customer costs while increasing your share of a strategic account.

High performing organizations work more closely with strategic accounts to understand the challenges a downturn poses to their most important accounts. These firms consider loosening credit policies to help key accounts navigate their financial challenges. They leverage tools that draw the customer closer to their firms. With a higher level of customer engagement, their teams can offer new products or services and/or bundle existing products that can lower a customer’s costs and perhaps even knock competitors out of a key account. In addition, your team is better equipped to monitor competitive attacks and counter such attacks aggressively.

The stimulus package includes a restriction: any company that takes aid will have to swear off stock buybacks while receiving government funds. Here’s what share buybacks are and how they became targeted in the bailout. #WSJWhatsNow pic.twitter.com/NGwOcxw2Rw

These practices are mature strategies that require the entire team to embrace the behaviors of an entrepreneurial culture. In the end, Kotler and Caslione provide the greatest inspiration for thriving during a downturn. They write, “Great marketers do not just rebound from crises, they continually reinvent business models and marketing strategies during chaotic times, so they can adapt quickly as circumstances in the marketplace change.” This is sound advice for any circumstance or time—but most critical right now as we all navigate the single fastest economic free-fall in history.