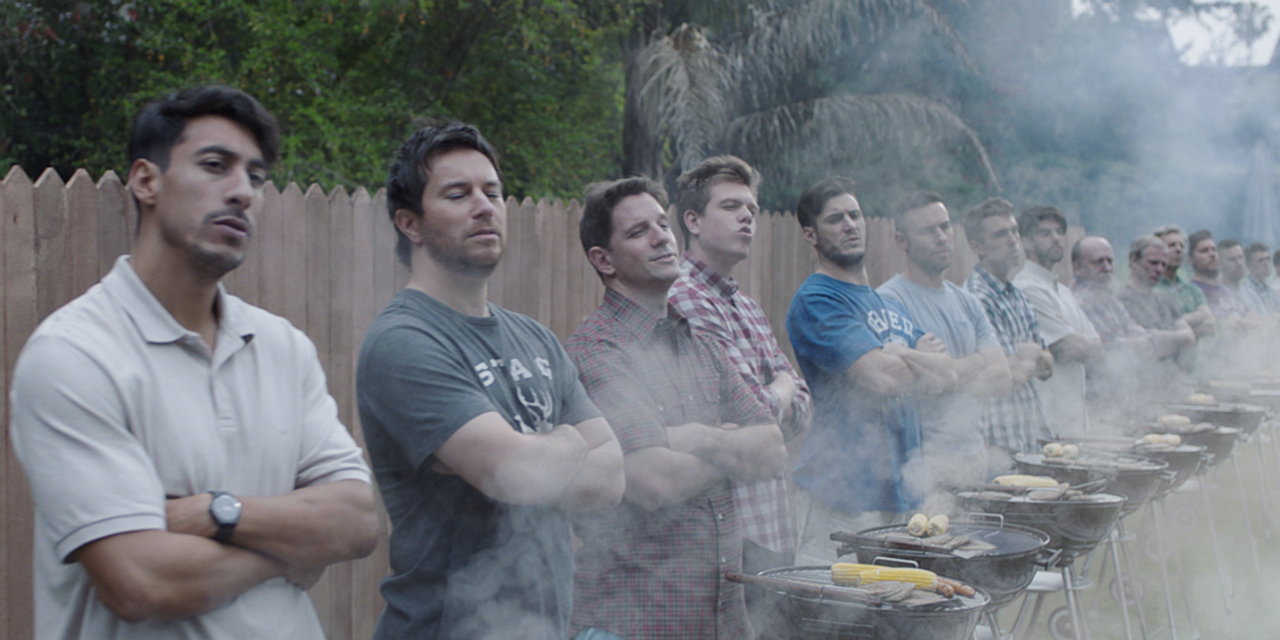 The Gillette Ad and Social Media Discussion — Why it’s Important

The Gillette ad and social media discussion — why it’s important

Gillette launched a two minute ad Monday that has been creating waves on social media all week long. Titled “We Believe: The Best Men Can Be”, the ad shows that men could be better. In the wake of the #MeToo movement and conversations of toxic masculinity, the short film sheds light on mansplaining in the conference room, bullying, and dads chanting “boys will be boys”. The ad reflects on masculine ideals and Gillette jumps right in to take a stance—all while being moderate and diverse in its depictions and resulting in a strong emotional reaction. The voiceover begs the question: “Is this the best a man can get?” 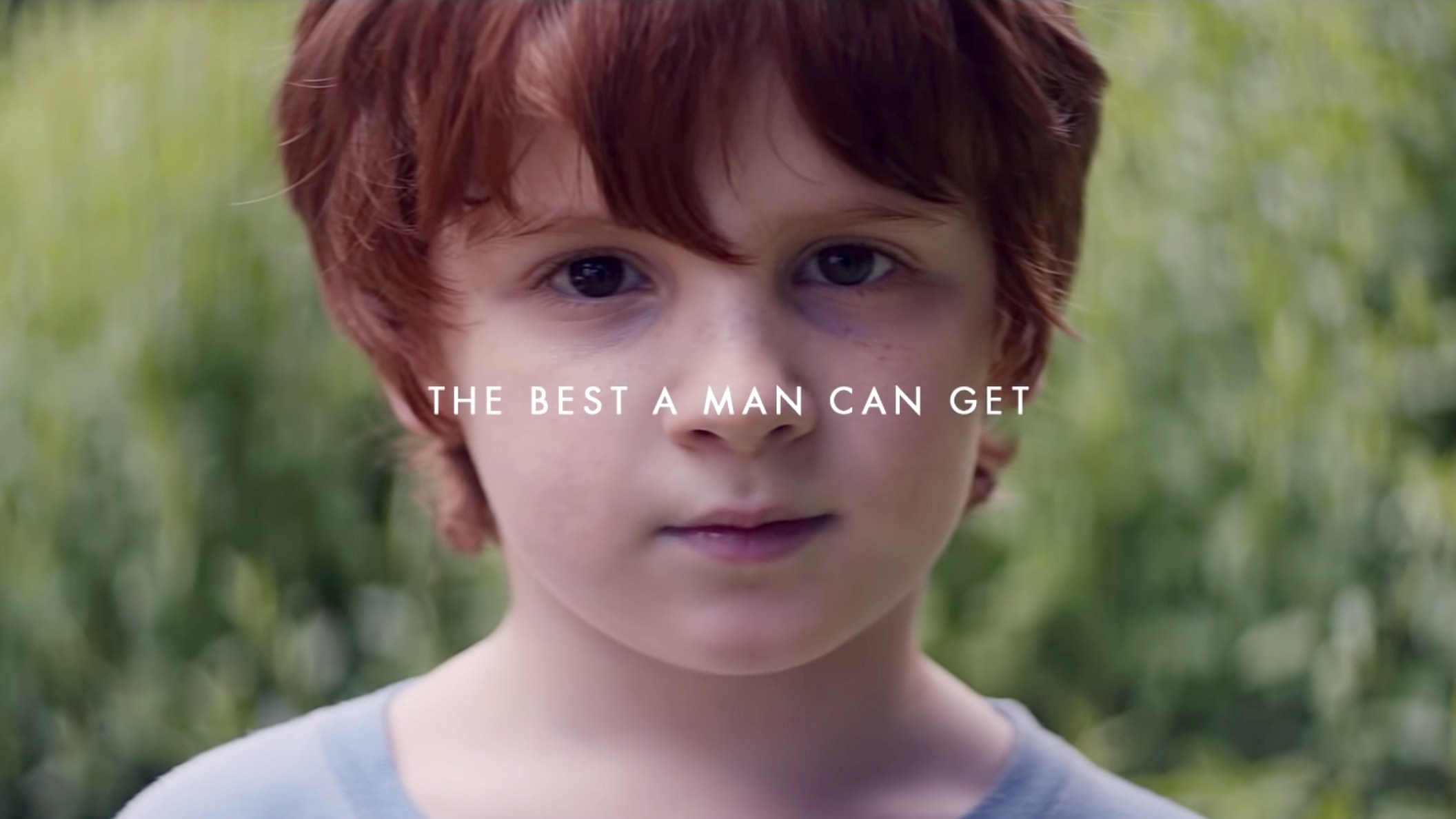 Why is this important?

Because being “woke” and socially aware is becoming more important to brands than ever before. Gillette’s message is important because it invests in a social cause. The social media conversation has commanded both support and outrage.  One thing Gillette has done is that they’ve successfully sparked a larger conversation—a conversation that can be divisive and heated, but is one that matters. “The intention was not to be political at all,” according to Pankaj Bhalla, the North American brand director for Gillette. Given the current cultural climate, it is not always easy to take on a social issue without being political. Millennial and Gen Z consumers seem to be receptive and interested in social responsibility. When a brand uses an ad to share that message, it can be impactful. “I think it is important to stand for more than the product’s benefit that you provide, and I think that’s the expectation of our younger audiences,” Bhalla says. (theatlantic.com)

The reactions have been positive:

.@Gillette's new campaign thoughtfully and critically examines what "The Best a Man Can Get," the brand's iconic tagline, means today. A must watch. https://t.co/5WKmfferhl

I go to therapy. I was toxically masculine in my past, and sometimes still am, probably more than I realize. I'm tearing up while I type this.

The reactions have been negative:

ICYMI:
My @DailyMail column on why @Gillette's man-trashing commercial is the worst an ad can get: https://t.co/oxerBI37av pic.twitter.com/Z9nmmgkJpL

I just want to shave. Keep your marketing team’s idiotic politics out of it. One more like that, I am dumping your brand. #Gilette #TheBestMenCanBe

The reactions have been funny:

A couple Gillette memes for your viewing pleasure pic.twitter.com/Hb7sQ09BS5

WOMEN: Treat us like humans.
MEN: You’re being sensitive and irrational.
GILLETTE: Men, we can be better.
MEN: *PTERODACTYL SCREAM*

It is becoming more urgent for businesses to be socially minded. People love to feel good about what they’re committing to. Gillette mentioned they plan to donate $1 million per year for the next three years to “non-profit organizations executing the most interesting and impactful programs designed to help men of all ages achieve their personal best.” This month, they will be donating to The Boys and Girls Club. (Gillette.com) Throwing its hat into the ring of brands who aren’t shying away from taking a stance, Gillette made an intentional decision to ignite a larger conversation; one that really wasn’t focused on its product. Tunheim is in the business of helping our clients take responsibility for being understood. Brand reputation is about more than a quality product; it’s about the story. Good stories are what start conversations and how we help our clients get the reputation they deserve. 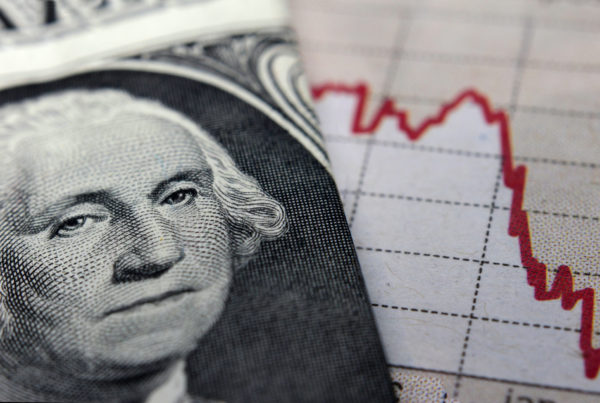 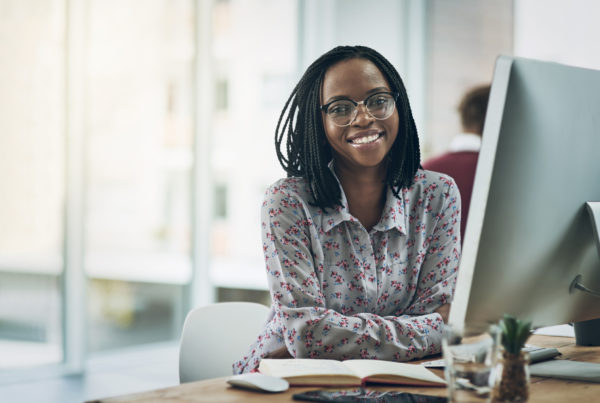 Not Your Grandfather’s Workforce: Generation Z and the Side Hustle 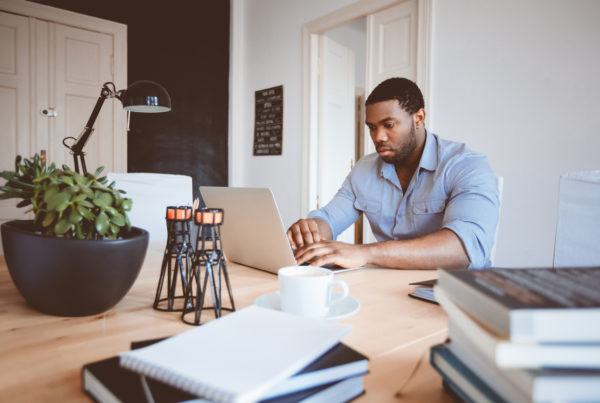 Not Your Grandfather’s Workforce