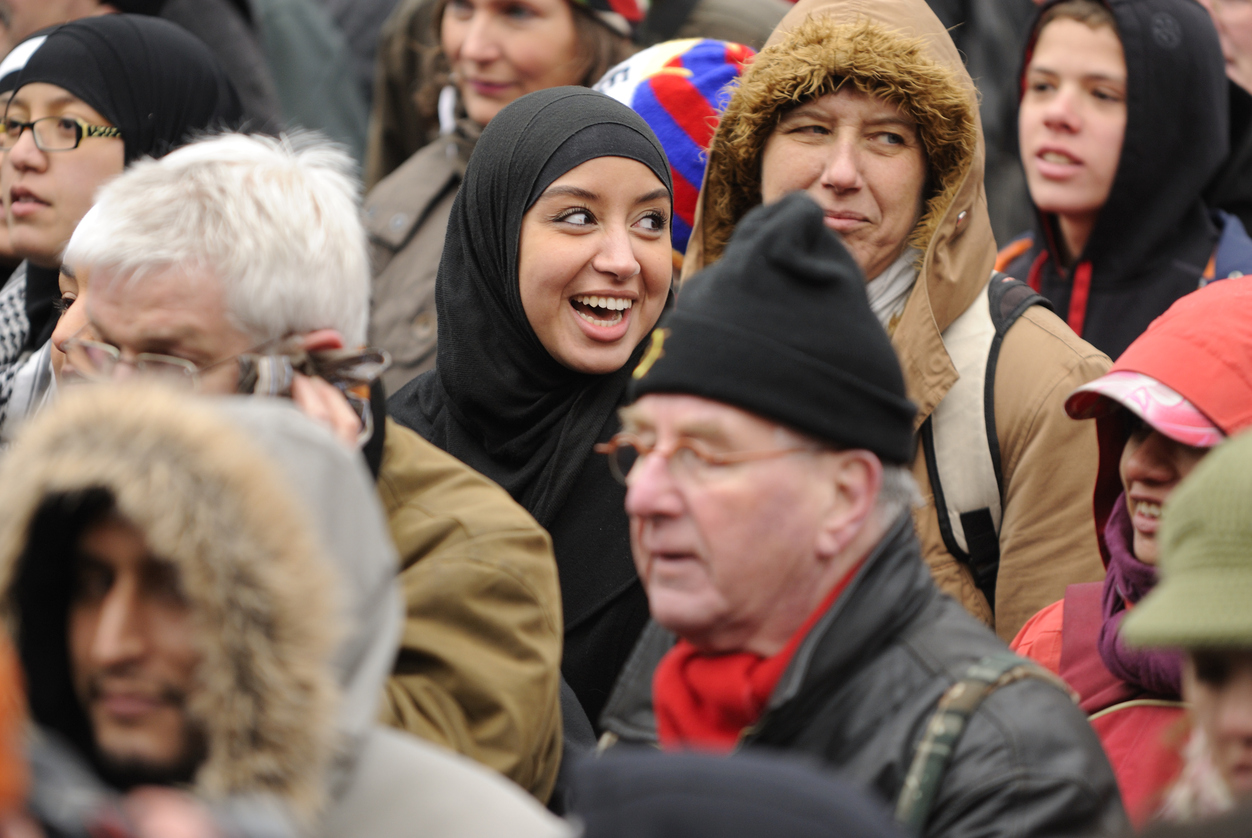 A View From Our Pollster: Hear Voters Speak In Their Own Words, Then Recognize Racial Bias

A View From Our Pollster: Hear Voters Speak In Their Own Words, Then Recognize Racial Bias

Working as a pollster, white Americans’ racial prejudice is hard to avoid. You particularly hear it in focus groups, where voters can easily lapse into racially coded language. I’ve had respondents tell me they’ve heard on “very good authority” that “Latinos get to go directly to the front of the line” for government assistance. I once heard a veteran complain that “immigrants from Egypt” were getting more help to pay for college or housing than he was. Another complained “welfare queens” got priority over them when it came to health insurance.

While moderating, I’m not supposed to tackle these views head-on in real time. My job is to try to understand respondents’ motivations — worries about scarce economic resources, limited upward mobility, and financial insecurity. In the past hearing these comments saddened me, but I felt confident we could eventually neutralize many racially hostile views if our politics focused on economic prosperity and optimism.

Learnings From The Election

Now I know we need more than that. I was humbled in this past election to see how easily full-throated, defiant, proud racial animus could be brought to the surface. It’s made me question my own awareness and sensitivities on race. Even before Charlottesville, there was no doubt we had a mounting problem. Voters recognize it, too. Gallup showed in March a record high in the number of Americans who say they are personally worried about race relations—more than double in just the last few years.

While of course not all Trump voters were motivated by race, Trump’s candidacy gave oxygen to many voters’ worst tendencies. Public Religion Research Institute showed worries about “cultural displacement,” and support for deportation of undocumented immigrants were better predictors of Trump support among the white working class than economic fears. Pew found in multiple surveys major differences on immigration between Trump voters and non-Trump Republican primary voters. Other outlets further confirm. To suggest racial tensions didn’t contribute to Trump’s rise is to simply ignore the obvious or wish it wasn’t so. His presidency so far has shown no sign of shifting gears.

Trump aside, the Republican Party continues to be conflicted on race. According to the General Social Survey, over half of Republicans agree that “blacks just don’t have the motivation or will power to pull themselves out of poverty.” And more than twice as many Republicans as Democrats say “African-Americans are lazier” than other groups. Pew recently found Republicans evenly divided on whether being “too open to people from around the world” risks “losing our identity as a nation,” while only 14 percent of Democrats agreed.

To be sure, Democrats have their own work to do on race. Many 2016 post-mortems have focused on how the party should decide between re-engaging people of color versus reaching the elusive white working-class Obama/Trump voter. The implicit message created by this false choice is that white voters and people of color want different things, and that reaching out to one group invariably worsens your performance with the other. Why would Democrats allow that thinking to calcify? Does it not echo the fears of my focus group respondents: that there is a limited supply of something valuable–in this case of political advocacy and clout–and some groups are getting too much of it?

And even passing glances at the diversity challenges in Silicon Valley or among Democratic Party consultants suggest progressives have not solved the racial challenges in their own back yards.

There are some glimmers of good news, of ways people can collaborate across party lines. Fueled by blockbuster books and films, and perhaps even by the Koch brothers, many are paying closer attention to the issue of criminal justice reform. The public airing of so many incidents of police brutality has forced the issue on those who were hoping to forget. I often point to this Matt K. Lewis 2016 piece as an example of the honesty that comes with being liberated from daily legislating or campaigning.

Our country’s racial wounds are so easily reopened; panels, articles, tweets, and Facebook posts won’t heal them. Have you, like me, asked yourself tough questions about how you’ve contributed to or wished away the problem, and how now you plan to do better? One answer should be obvious to people of both parties: With Trump, we all fare worse. When it comes to moving forward on race, a full-throated, proud, defiant uniting against the president must be the first step we take. “Private concerns” from Republicans and self-righteous partisan recriminations from Democrats are simply not enough. Continue to listen to voters, and hear them speak in their own words. And recognize racial bias where you see it—in your opponents, in your allies, and in yourself. 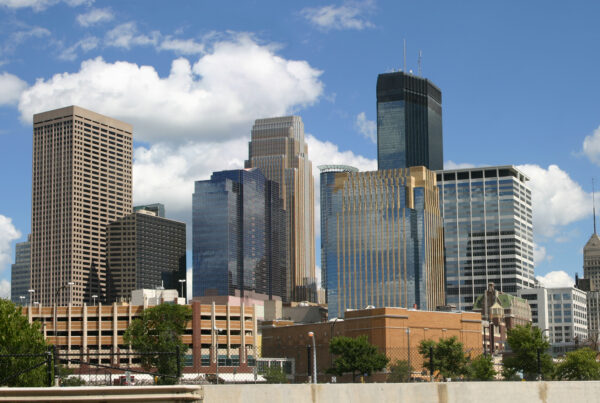 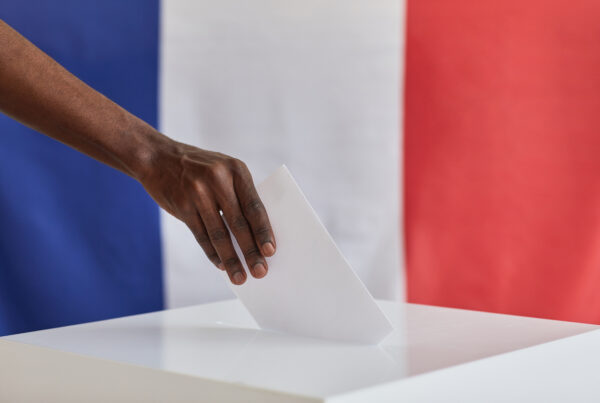