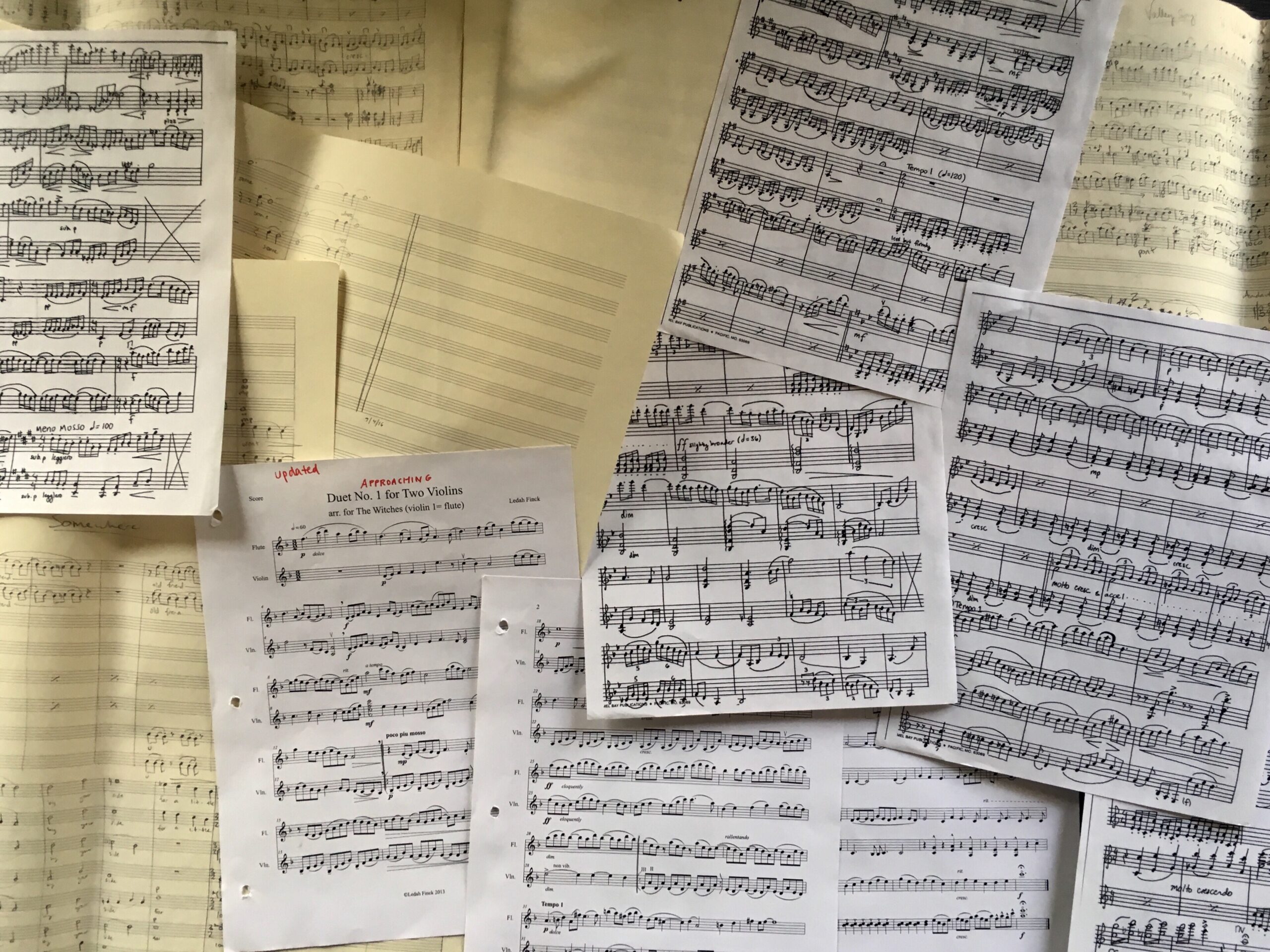 RIP, Dr. Bateson. And Thank You.

I just caught up with the news that Mary Catherine Bateson passed away on January 2nd, at age 81. It seems she had lived a fascinating and full life, according to the story in the New York Times. I’m very glad to have learned that, as she had provided me – and many, many women –inspiration and guidance.  ‘Composing A Life’ was published in 1989, and it is not an exaggeration to say that it changed my life.

Dr. Bateson was a cultural anthropologist, and the daughter of renowned anthropologist Margaret Mead. Processing her own experiences as a young professional woman as well as those of her friends, she offered ‘Composing A Life’ as an exploration of the start-and-stop nature of women’s lives. She discounted the notion of juggling – a commonly used metaphor for those of us trying to have it all:  career, family, health and happiness. She is right, I remember reflecting: I don’t know anyone who is actually good at juggling, so why design your life to depend on a skill you don’t have?

Composing your life was her counsel, and as an amateur musician, this metaphor resonated deeply for me. No two compositions are the same, and so we are freed from any perceived rules about our choices. And composing requires many, many choices, so this approach creates a strong sense of control over one’s life, even when things sometimes careen off course. Making choices to compose my life became the mantra in my head for the past 30 years.

I had a serendipitous opportunity to work for the Governor of Minnesota back in 1973. The fact that I was still a junior in college could have been justification to pass on the opportunity, but I chose to compose the end of my college years differently: I took classes at night, worked at the Capitol during the day. It was the right composition for me and created experience that enabled the rest of my career to flourish.

Some years later, I had a great job with an emerging technology company, but was the subject of sexual harassment. I composed my exit, complete with landing a better job.

I ‘juggled’ for a few years, achieving a high-level position in corporate life even as we started a family – then, with the partnership of four colleagues, composed my way out of that phase of my life and launched a strategic communications firm that has, for thirty years, operated with the strong foundational belief that each of our colleagues is composing their life, that we celebrate the times we can make music together, but also respect and honor the choices made to move on. It has been a wonderful experience: sometimes solo performances, sometimes a tightly-choreographed chamber orchestral piece, sometimes a cacophony of improvisational jazz… but all great music.

Reflecting on the ways Bateson’s work helped me with my composition, I can’t help but think about the relevancy of her counsel at this hyper-polarized time in our society. So much demonization and blaming ‘the other,’ whoever and whatever is different than one’s own identity. She was a scientist of a sort:  keenly observing reality and then actively choosing steps that were right for her, without asserting that those were the right steps for anyone else. Can we find a way back to that kind of mutual respect for our fellow citizens? Seems to me it starts with accepting that each of us is responsible for our choices, that accepting accountability for our choices is the price we pay for having the freedom to compose our lives.  Choose well, accept responsibility, celebrate the music of your life. Thanks, Mary Catherine. 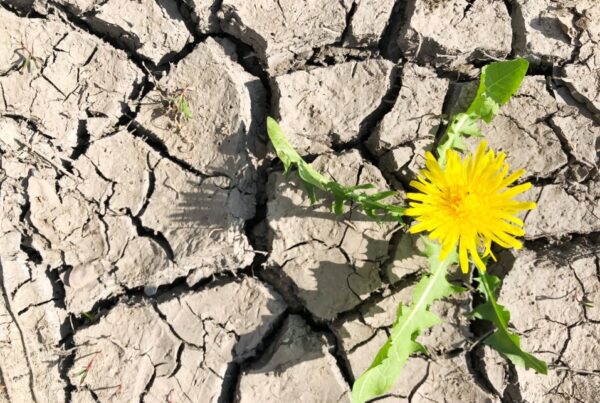 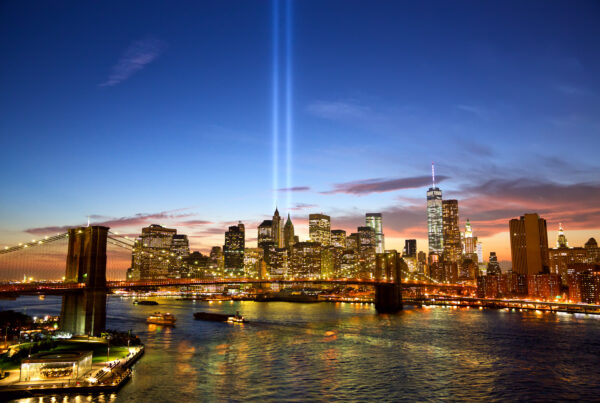 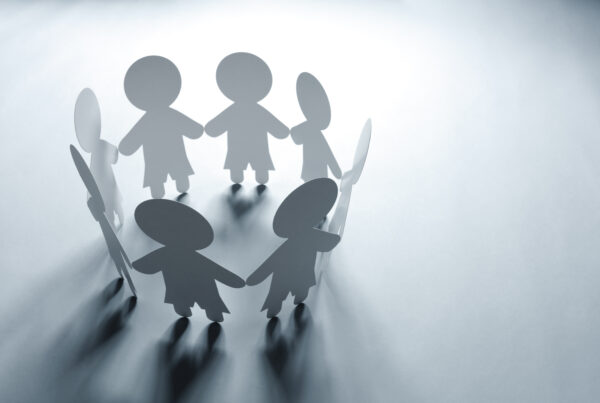