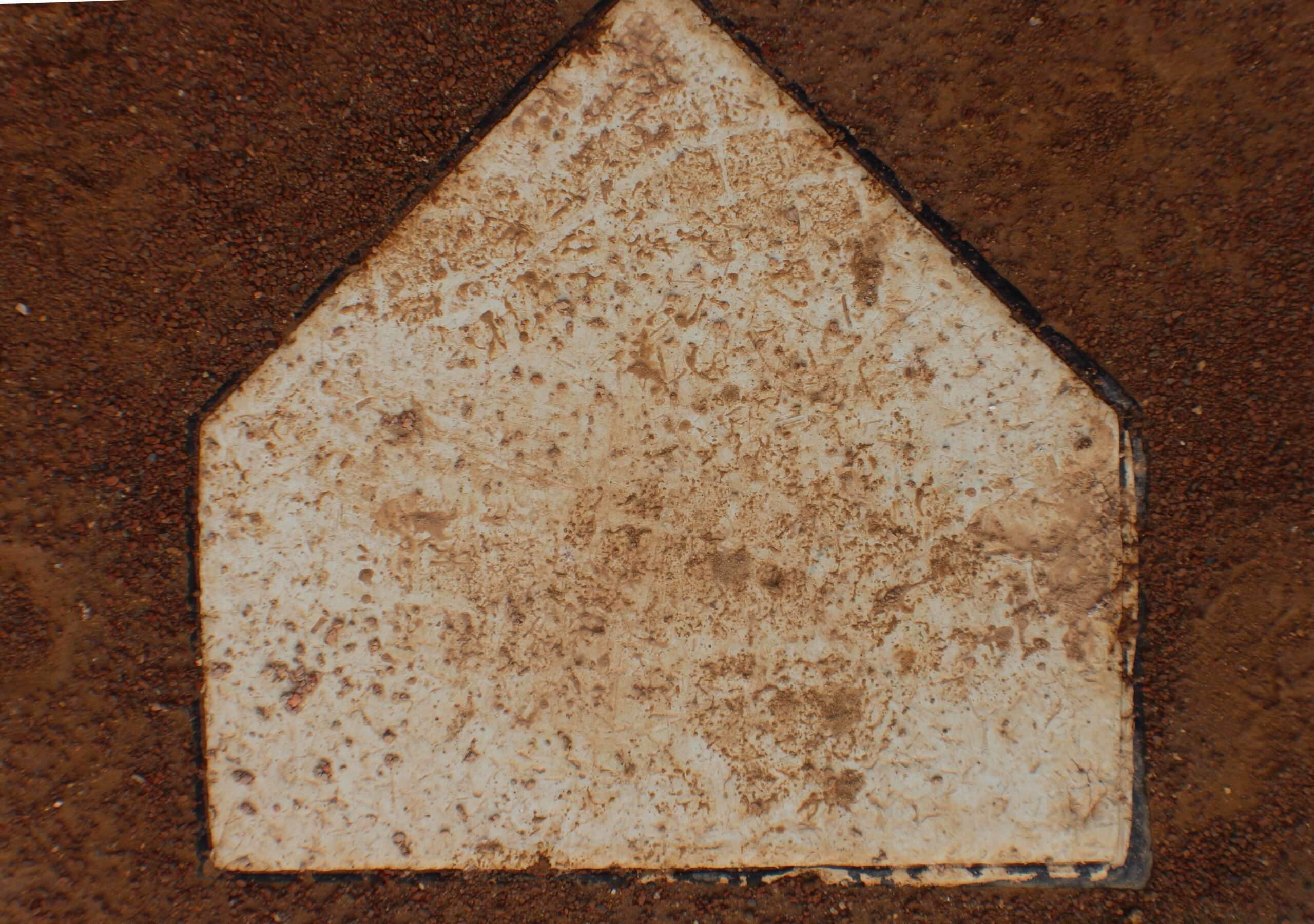 Beyond the pure enjoyment of being back in gatherings with friends, family and colleagues, I am benefitting this summer from the opportunity to watch our seven-year-old granddaughter play her first season of softball. It is turning out to be a chance to reflect on the parallels between her journey to understand – and hopefully become competitive on – that playing field, and our grown-up journey to understand – and hopefully stay competitive on – the playing field of our much-disrupted marketplace. That she seems to be having so much fun is also a reminder that even work should involve some joy and a few laughs.

Lesson One: You have to step up to the plate and hit the ball

Wisely, the organizers of her softball league know how important it is to get some early confidence, so everyone bats until they get a hit. First, they try to connect with a pitch from an adult or a pitching machine. If unsuccessful after a set number of attempts, the infamous ‘tee’ is set-up on home plate, and the batter gets a good swing. But the point is, everyone who steps up gets a hit. Critical early-stage encouragement. In our work lives, as well, you’ve got to step up to the plate. Nobody scores from the dugout.

Lesson Two: You need to pay attention to what is happening all over the field.

As in life and work, there is a lot going on during a ball game. Depending on where a ball is hit, players each need to be reacting with a combination of direction from the coach, trust in their teammates and emerging skills that come with practice. Throw to first? Throw to home plate? Run to beat a baserunner to a plate? There is rarely just one right answer – and the real point is that your individual performance is no more important than the willingness of your group to play as a team. Watch each other for signals, keep talking to each other and create common ways of communicating in the moment.

Lesson Three: Every inning is a chance to start anew.

Thrown out at first last time up? Doesn’t matter; just apply what you learned and try again. And it is as true in the field as it is for the batter. No two innings will ever be exactly the same, so expect to face new challenges, try different approaches; learn by watching both your teammates and your opponents. Everyone’s goal should be to keep getting better, as an individual contributor and as a team.

The girls on the softball team play different positions each inning, allowing them to recognize that there are unique challenges to each role. Over the season, they will start to gain confidence in playing some positions more than others – and hopefully, they’ll appreciate the contributions of teammates with different strengths than their own. So far, nobody really wants to be the catcher – likely because it requires wearing heavy equipment on hot summer days. It is also a high-pressure role – and in a group of seven-year-olds, who wants that? In our work teams, there are people who thrive on taking the high-pressure role – but even they need to understand and acknowledge the importance of the rest of the team in delivering a “collective best” performance.

Lesson Five: Understand what is important to measure.

In this beginning softball league, there is a great approach to scoring: add up the total number of runs and subtract the number of outs for each team. While the players love to run the bases, they are learning that figuring out the fielding challenges is important. Likewise, in our businesses, there are sometimes key indicators that can make or break the team’s overall performance. Pay attention to the stats.

Lesson Six: Stick around for the full game.

Win or lose, there are always treats!