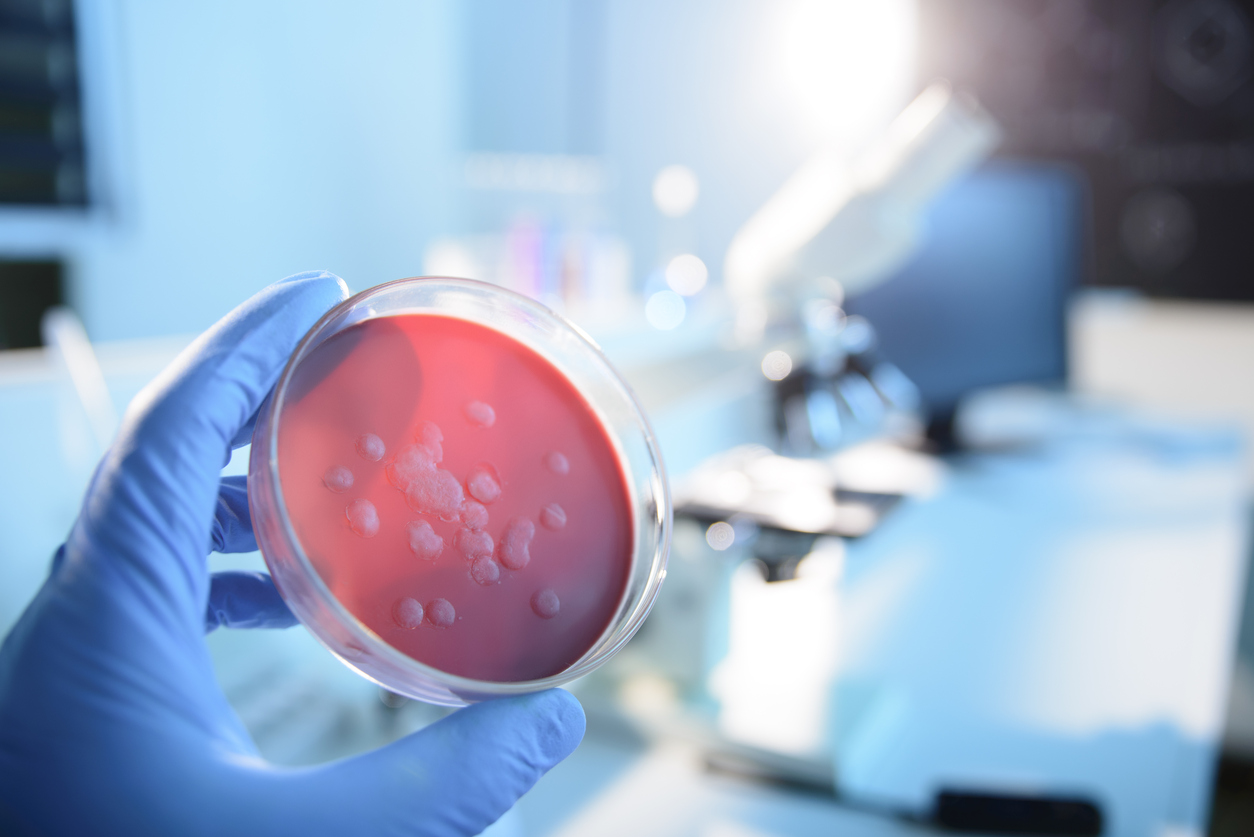 How to Maintain Perspective Amid a Media-Driven Crisis like Ebola

Let’s face it: In times of uncertainty, it’s easy for the media, organizations and the public to get caught up in the hype and fall prey to misinformation.

A Washington Post-ABC News poll found that nearly two-thirds of Americans are concerned about a widespread Ebola epidemic in the United States. In reality only three confirmed cases are in the U.S., and these cases have already been quarantined or isolated. As of Oct. 20, the family members and friends whom came in contact with Thomas Eric Duncan, U.S. patient number one who passed, have been released from their 21-day isolation.

This raises the question: How does an organization like the Centers for Disease Control and Prevention best deliver the latest information amid an ever-moving, socially driven media landscape?

First, the organization needs to continually deliver frequent, timely, factual updates to its key audiences. The CDC is doing that, even if its response seems delayed. It’s producing FAQs, key messages and facts, as well as updating its website on a consistent basis, but it’s clearly not enough. The CDC cannot control how the media takes that information and then delivers it to the broader public.

Lest we forget, the media has immense power to shape the world we live in and how we perceive it. Up until now the media has not done the best job delivering unbiased, reliable and fact-based news. The media has spent more time opining about Ebola hysteria versus delivering facts about what is actually happening. Even the institutions fueling the fear noticed that they have gone too far.

The hyper-emotional media response to the Ebola “epidemic” has bled into real-time life on Facebook, Twitter and other social outlets. People’s fears are in our inboxes — only heightening society’s chaotic, fear-tinged response to the perceived crisis.

This phenomenon is not unique. It’s a case of history repeating itself.

Following the Fukushima nuclear disaster in Japan in 2011, it seemed as if the West Coast had purchased the entire U.S. supply of Iodine pills in a matter of days. I only know this because I was traveling to Japan the following month and thought I should take precautions. However, upon calling the local Target to order those same Iodine pills, I was told they had been sold out across the country. If I had contracted nuclear radiation upon my visit, I was SOL.

Instead, media hype and personally short-sided viewpoints captivated a nation — propelling chaos and fear when neither was a reality. This did not only happen with Fukushima, it has happened again and again with every perceived “crisis” from the swine flu to the bird flu and more.

So, what else can the CDC and similar institutions do to avoid this mass hysteria?

To be blunt, it is not realistic to expect the organization to manage the crisis completely. It takes a village and that means strategic partnerships. Translation: the media must also take responsibility in covering and communicating in times of potential crisis.

In addition to delivering frequent, timely updates, an organization like the CDC must proactively reach out to and align itself with media, medical organizations, techno bureaucrats and the like to help deliver a message that informs versus inspires fear. It must get consensus from influential leaders that Ebola and medical crises are not political or rating opportunities. They are real-life challenges that affect real people and must be communicated about with the utmost respect and sensitivity.

Luckily in recent days the medical community has taken to the local and national media scene to start setting the Ebola record straight. The reality, according to doctors, is that U.S. residents should be more mindful of the regular flu, and should receive the annual flu shot, rather than worry about any potential Ebola outbreak.

What advice would you provide to the CDC or a similar organization in times of hyper-sensitive circumstances? Do you think the media should follow a more ethical response to Ebola or similar coverage? Tell us below.